Naming celebrities such as Linda Ikeji, Toyin Abraham, Funke Akindele-Bello, and Ini Edo, the Dear Affy producer attested to lucrative means by which several female celebrities he has worked with, make their money. 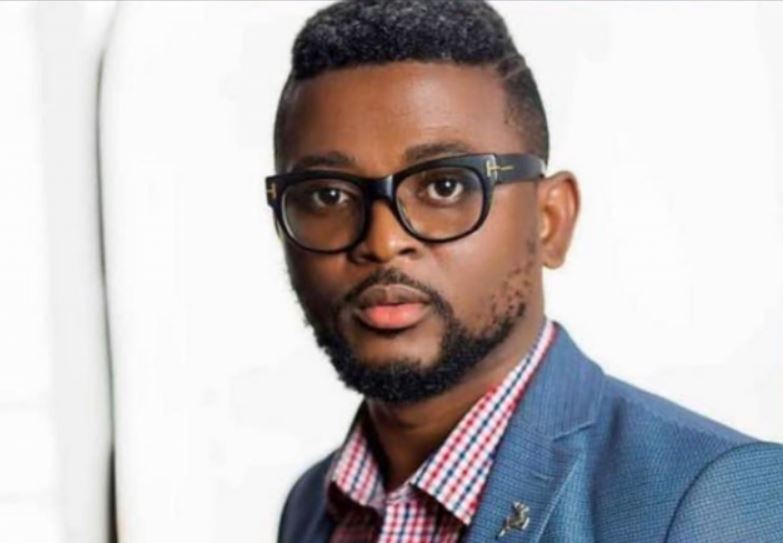 Samuel Olatunji, the Nigerian movie producer, popularly known as Bigsam has debunked the idea that successful women in the entertainment industry earn their money through questionable means.

The Public Relations expert took to his Instagram page on Thursday to condemn Nollywood Actress, Nnaji Charity, who in her Instagram stories wrote that “been a female celebrity in Nigeria is more like an advanced prostitution.”(sic)

“To say her post is uncharitable to women is stating the obvious. What is more UNCHARITABLE is the fact that she is a woman (that, I believe because these days, you never can tell), ” the producer said.

He added, “What you are implying is that all these successful female celebrity, both in entertainment and outside entertainment are prostitutes, got to where they are, or are maintaining what they are by prostitution? Nothing could be farther from the truth.

Naming celebrities such as Linda Ikeji, Toyin Abraham, Funke Akindele-Bello, and Ini Edo, the Dear Affy producer attested to lucrative means by which several female celebrities he has worked with, make their money.

He said, “There was a time someone called me to say Linda Ikeji must be doing fraud or advanced prostitution to make the kind of money she has, that year Linda was charging 50k per post (now it is 150k). I asked the person to open the blog and we did counting of sponsored post for that day as at 6pm, Linda has done about 20 sponsored posts. That year, Linda was raking in about 2 million daily. Before COVID and after, Toyin Abraham was making over 5 million monthly.

“About 10 years ago, we struck a major deal for Ini Edo, my first cut in the money was over 1.5m. Till date, Ini is making legitimate money quietly and in quick succession to have warranted talk that she’s the richest actress in Nigeria. About two or three years ago Funke Akindele Bello made over 1 million USD from just one of her projects.”(sic)

Also mentioning the likes of Kemi Adetiba, Uche Jumbo, and Lizzy Jay, Bigsam said, “If you see all these women living life and living well, don’t let your limited brain deceive you that they only make it by gracing beds of powerful men (some of these men actually live off them).”

“Women are doing well and it is possible for the upcoming one to do better without turning to prostitution,” he continued.

He further encouraged ladies to ignore the claims by Nnaji as “she doesn’t know what she’s saying.”