According to her, failure to act promptly could result in substantial disruptions to financial markets. 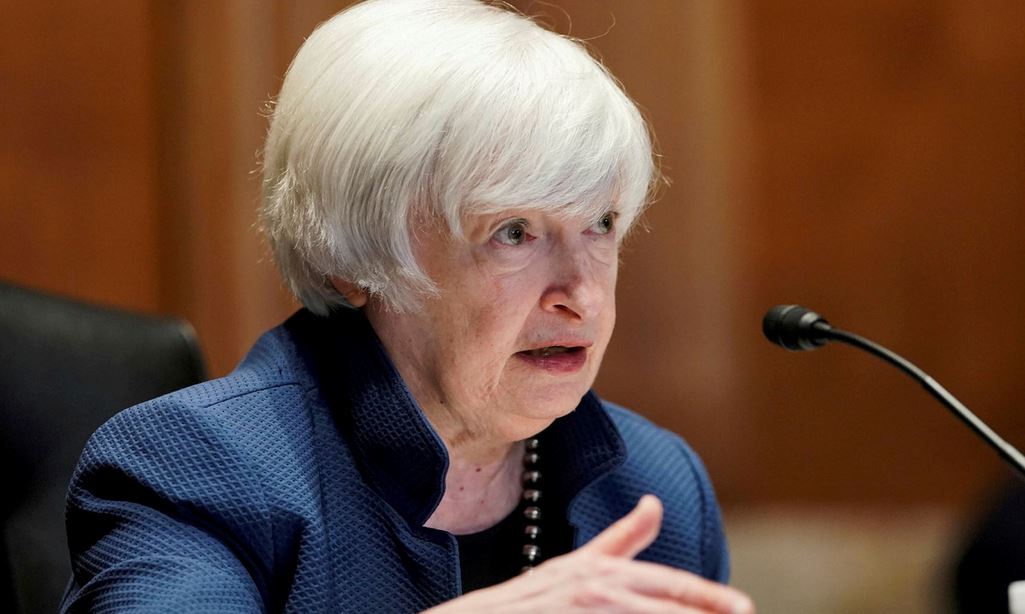 Janet Yellen, the US Treasury Secretary has disclosed that the government will likely run out of funds by October 18 as Senate Republicans have blocked attempts to increase the borrowing limit.

“At that point, we expect Treasury would be left with very limited resources that would be depleted quickly,” she said in a letter to congressional leaders.

“It is uncertain whether we could continue to meet all the nation’s commitments after that date. “We know from previous debt limit impasses that waiting until the last minute can cause serious harm to business and consumer confidence, raise borrowing costs for taxpayers, and negatively impact the credit rating of the United States for years to come,” she wrote.

“Failure to act promptly could also result in substantial disruptions to financial markets, as heightened uncertainty can exacerbate volatility and erode investor confidence.”

She added that a default “would undermine confidence in the dollar as the reserve currency, and the interest payments of ordinary Americans on their mortgages and on their cars and on their credit cards would all go up in line with higher Treasury borrowing costs.”

Yellen cautioned that the October 18 deadline is only an estimate because the U.S government's cash flows are "subject to unavoidable variability." She also noted that the government's daily gross cash flow, excluding financing, averaged nearly $50 billion per day over the past year and has even exceeded $300 billion.

Late on Monday September 27, a bill to raise the US borrowing limit failed to pass the Senate’s 60-vote filibuster threshold, with Republicans in the upper chamber of Congress voting to reject the measure. A subsequent attempt in the Senate to quickly approve a debt-ceiling suspension on Tuesday also failed.

Democrats, who control the Senate by the slimmest of margins, are now under pressure to raise the borrowing limit on their own and avert a government shutdown.