Tension As Mob Razes Office Of Vigilantes Over Killing Of Youth


The youths stormed the office, armed with cutlasses and sticks, scared off all vigilantes on sight and set the office on fire. 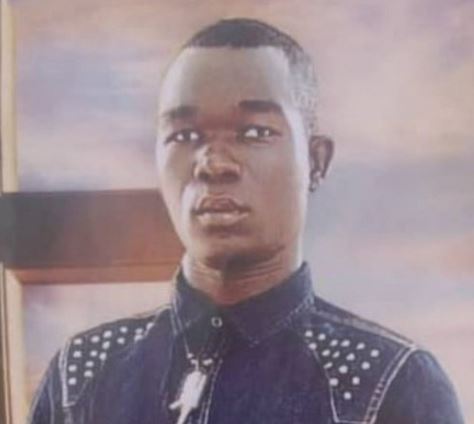 There was palpable tension in Bachure, a community in Yola North Local Government Area of Adamawa State as some angry youths burnt down the office of the Vigilante Group in the community over the alleged killing of a youth.

Sources said the youths stormed the office Sunday afternoon armed with cutlasses and sticks, scared off all vigilantes in sight and set the office on fire.

The sources said when the vigilantes saw the angry youth with their dangerous weapons, they scampered for safety, giving the armed youths free reign.

It was further gathered that the vigilantes had clashed with some youths during patrol on that day, and that since then, the deceased could not be seen until Sunday morning when his lifeless body was found in a pond.

The body, it was said, had an injury mark suspectedly inflicted by the local security men, prompting the suspicion that he was murdered by the security men.

A different theory by Sunday evening was however that the deceased fell into the water in which his body was found while trying to escape arrest when the vigilantes raided a place there in Bachure where youths usually gather to smoke Indian hemp.

Speaking on the incident, the Police Public Relations Officer (PPRO) of the state, DSP Suleiman Nguroje, confirmed an attack on the office of the vigilantes earlier in the day.

“The command has since deployed operatives with instruction to establish what happened. Meanwhile, the situation has been brought under control,” Nguroje said.