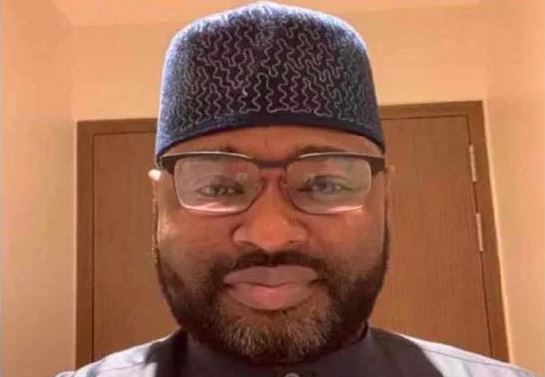 Muhammad Barau has been appointed as the seventh Emir of Kontagora, the Niger State Government disclosed on Wednesday, October 6.

Emmanuel Umar, Commissioner for Local Government, Community Development & Chieftaincy Affairs made the announcement on Wednesday night, weeks after cancellation of the selection process announcing the same person as the new emir.

Governor Abubakar Bello had also redeployed the Commissioner for Local Government and Chieftaincy Affairs, Abdulmalik Sarkin-Daji who was accused of perpetrating irregularities in the initial selection process.

“The kingmakers, during their interaction with the governor, affirmed that the selection followed the Customary Law of Kontagora Emirate and their decision was based on their own conviction without any undue influence.”

“Therefore, in line with the powers vested in the governor under Section 3 subsection (1) of the Chiefs (Appointment and Deposition) Law Chapter 19, Law of Niger State 1989 (as revised) and all other powers enabling him in that behalf, has accepted the selection of and appointed Mohammed Barau Kontagora as the seventh Emir (Sarkin Sudan) of Kontagora Emirate."

Former Emir of Kontagora , Sa’idu Namaska died on September 9 at the age of 84, following years of illness. Mr Namaska was turbaned in 1974 and reigned for 47 years.