The contraband was concealed in the false bottom of one of the suspect's trolley bag before she was apprehended by the authorities. 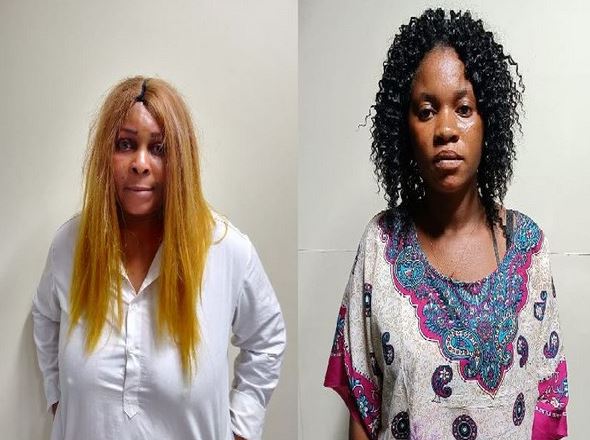 Two Nigerian women have been arrested by The Directorate of Revenue Intelligence (DRI) sleuths on Sunday, October 17 after they were found with 530 grams of cocaine in Kochi, Kerala, India.

The value of the seized cocaine is estimated to be around Rs 5.5 crore in the international market, a DRI official said.

The carrier, Kane Simpou Julie (21), had arrived at the Cochin International Airport Limited (Cial) on Saturday, October 16, from Lagos via Doha  on a Qatar Airways flight.

The contraband was concealed in the false bottom of her trolley bag. Sleuths approached her based on specific intelligence and made the seizure. 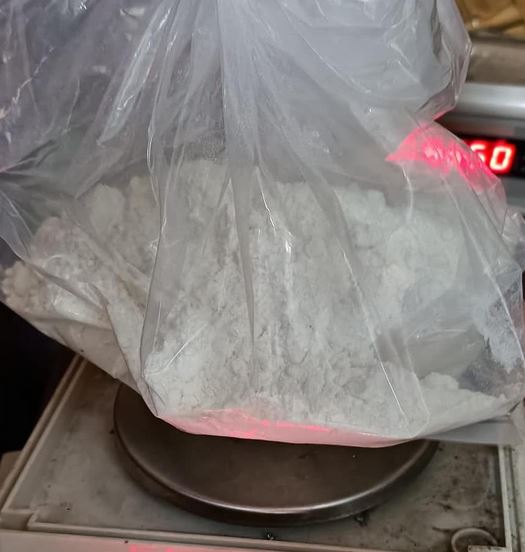 Sleuths then found out from the carrier about the second accused, another Nigerian woman, Ifeoma Queen Anozie (33), who has been staying in India for the past four years.

Anozie was based out of Mumbai and used to coordinate with the carrier about the contraband supply and the carrier's travel.

Sources said that the DRI sleuths kept the information about the seizure quiet so as to make the woman think that the consignment got through the airport safely. She had come to Kochi via train from Mumbai and had got off the train at the South station.

Later on, sleuths contacted the woman through texts and made her come to a hotel on the pretext of meeting the carrier. DRI officials arrested her when she came for the meet-up.

The Nigerian women were later produced before the court and remanded for 14 days of judicial custody.