The former Chairman of DAAR Communications Plc and a chieftain of the Peoples Democratic Party made the unfortunate statement on Monday. 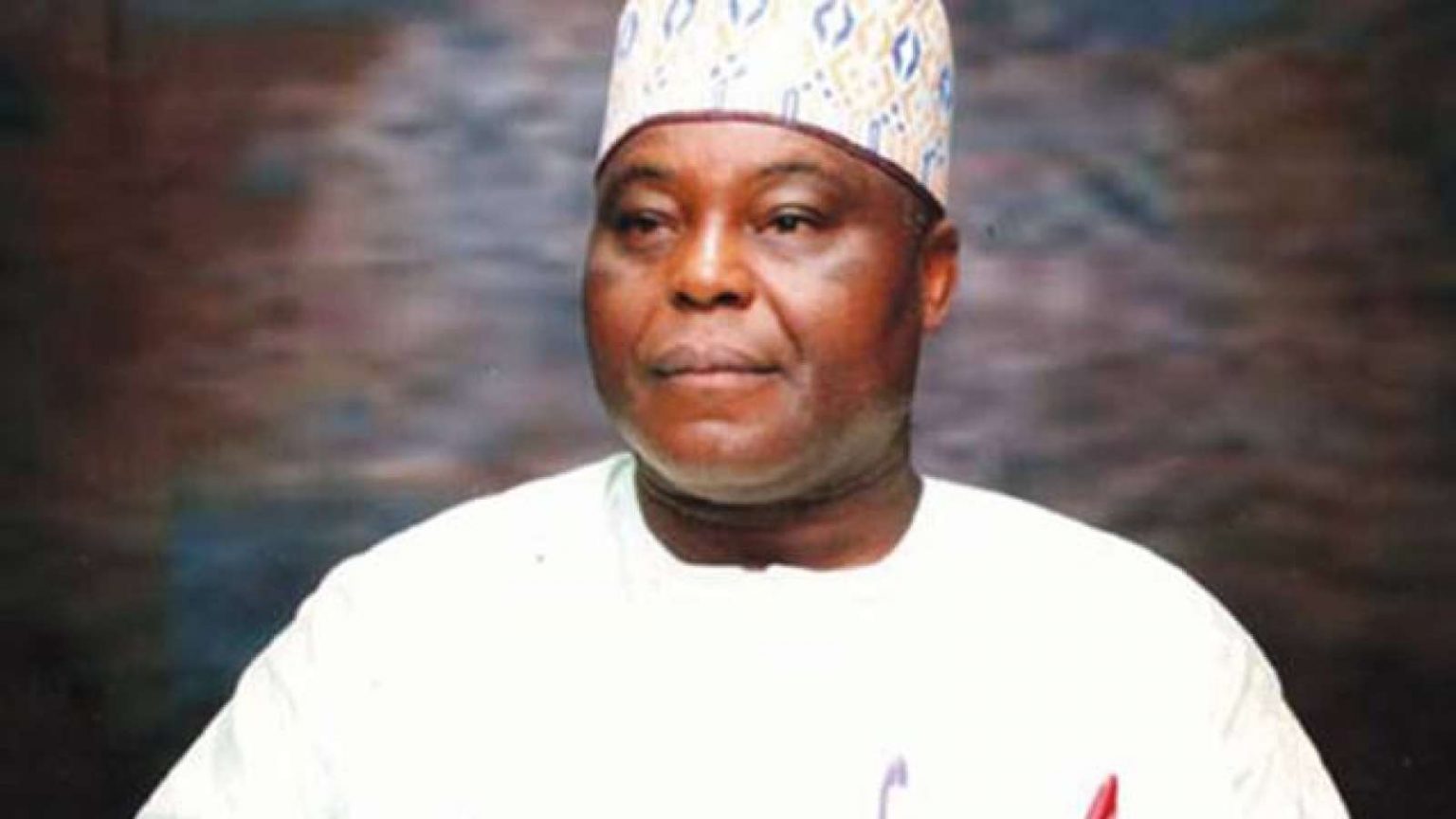 Dokpesi
Chief Raymond Dokpesi has been tongue-lashed by the Council of Igbo Elders.
This comes after Dokpesi said that if an Igbo man becomes president of Nigeria, he will divide the country.
The former Chairman of DAAR Communications Plc and a chieftain of the Peoples Democratic Party made the controversial statement on Monday.
Dokpesi had said, “If nobody has told Ohanaeze Ndigbo before, the concern today from some other regions is that if Nnamdi Kanu plays the role of Aguiyi Ironsi in leading a militant revolt against constitutional government in the South-East under Igbo presidency, the president will be pressured by his base to facilitate the UN processes for the South-East to call for independence from Nigeria.
“Thus an Igbo president may be compromised in protecting the political and geographic boundaries of Nigeria whilst Nigeria remains under the threat of IPOB’s secessionist activities.”
But Chairman, Council of Igbo Elders, Chief Emmanuel Iwuanyanwu, in an interview with The PUNCH on Tuesday, pointed out that there were agitations for separation across the regions today.
Iwuanyanwu, while describing Dokpesi’s statement as unfortunate, said Ndigbo had supported a united Nigeria practically, making investment all over the country.
“What he said is just like somebody who says if you give the presidency to somebody from North-East or North-West that the people will break away because Boko Haram want to break away from Nigeria.
“Boko Haram has even conquered part of those places and occupied some local governments. There is no local government in South-East where you have everybody saying this is Biafra apart from the protest which stemmed from injustice and unfair treatment of Igbos in Nigeria.”
The Publisher of Champion Newspapers said the argument of Chief Dokpesi was faulty.
He said, “The truth is that there is problem all over the country, North-East and North-West you have the problem of Boko Haram and ISWAP and they have even come up in the Middle-Belt.
“In the South-West, we have Oduduwa groups; in the South-East, we have pro-Biafra groups; South-South too have people agitating.
“So, the truth is that all patriotic Nigerians should come together, and do whatever we can to unite Nigeria, and you don’t do that by discriminating against any tribe.”
The elder statesman asked people like Dokpesi to preach justice, equity and fairness which he said was the cause of all the agitations in the country instead of spreading hatred.
He added that elders should be able to talk truth to leaders so that they would be able to do what they could to unite Nigeria and make Nigeria a great country.
Top Stories