One of the sources said the suspects were arrested through the help of neighbours who gave information about their activities on the day Joy was killed. 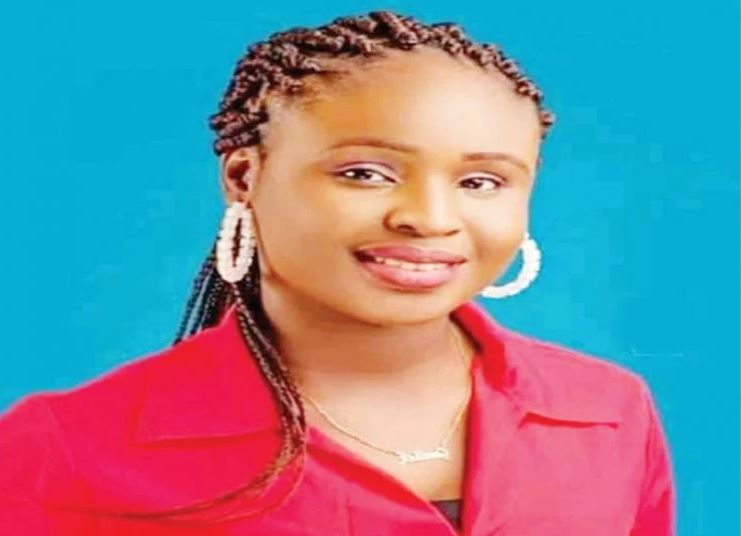 According to a report by The PUNCH, two suspects have been arrested by the police in connection with the murder of a 24-year-old lady, Joy Onoh.

Onoh, a graduate of the Benue State University, Makurdi, who was expecting to be mobilised for National Youth Service Corps, was killed by some criminals who posed as customers and lured her to their house and thereafter reportedly raped her to death.

The assailants were reported to have dumped her corpse at a nearby bush around the Federal Low Cost Estate, North Bank, a suburb of Makurdi where  police recovered her  body last Wednesday.

Sources informed our correspondent that the suspects were arrested at a house close to where the remains of the lady was found.

One of the sources said the suspects were arrested through the help of neighbours who gave information about their activities on the day Joy was killed.

The source said, “One other thing that gave them out was the foot steps of people that were traced to the house, you know it rained in the early hours of the day  the corpse of the lady was found.”

It was reliably gathered that the two suspects were currently being quizzed by the police.

However, the Police Public Relations Officer,  Catherine Anene, a deputy superintendent of police, neither confirmed nor denied the report.