Being A Female Artiste In Nigeria Is Challenging — Singer, iTasha Opens Up


In a chat with The PUNCH, the 23 years old indigene of Ogun State and a graduate of Physics Education at the University of Nigeria, Nsukka, noted some of the challenges she has faced in her career. 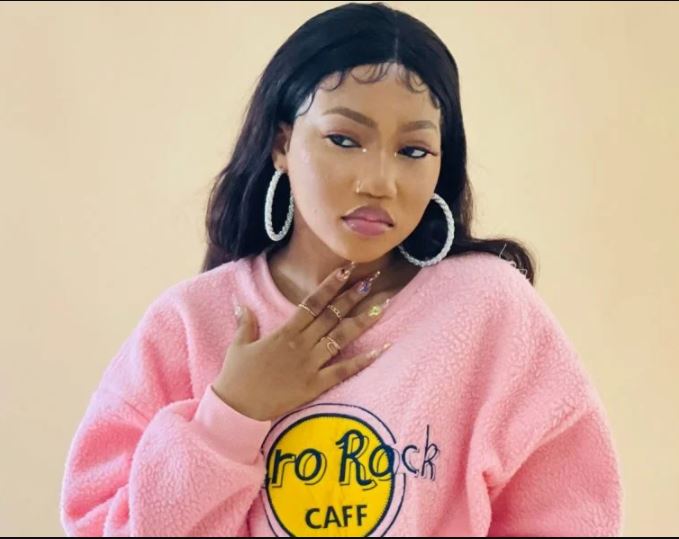 Ifeoluwa Oluwagbemi Natasha, the fast rising Nigerian songstress and songwriter, who is fondly known as iTasha, has revealed that it is quite challenging being a female singer in Nigeria, The PUNCH reports.

In a chat with The PUNCH, the 23 years old indigene of Ogun State and a graduate of Physics Education at the University of Nigeria, Nsukka, noted some of the challenges she has faced in her career.

She said, “There has been quite a lot challenging moments I have faced in my career right from when I started. Being a female artist is not something that does not come with its challenges.

“I have had to prove myself to people who thought I did not know what I was doing, I have had to give in to them because they thought they were doing what was best for me. Also, when I was not recognised enough by one of the artists I featured, even after my dues were paid- yeah, that hurt.”

iTasha, who was signed to Rex Music Worldwide last year, began her music career in 2014. She told The PUNCH that initially, her father was against her music career but he eventually gave her his blessings.

“My father told me, NO, point-blank but my mom did not hold me back, instead, she supported and motivated me in ways she did not even know she did. Eventually my father gave me his blessing.”

Already, she has got a hit single titled ‘Sheri’ which she collaborated with Davido. She said other projects would be released before the end of the year.

Before the EP’s release, the promising and talented artiste paid a courtesy visit to Don Jazzy so he could listen to them. The iconic music producer commended her for her good music and said he would be willing to collaborate with her on the remix of his favourite track on her new collection.