The suspect was arrested for allegedly trafficking around 130 women after promising to improve their circumstances. 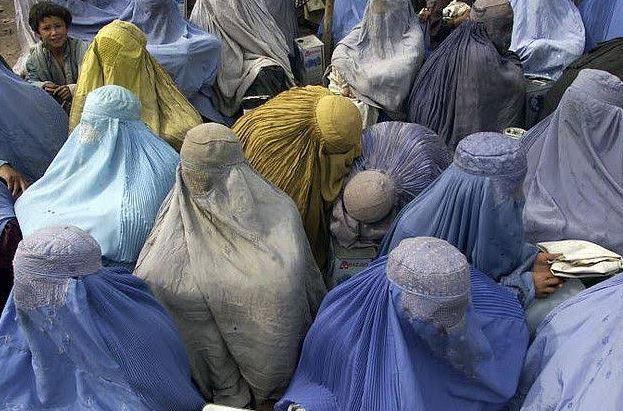 A man who reportedly sold 130 women in northern Afghanistan, after tricking them into believing they would be marrying wealthy men has been arrested by the Taliban.

Officials said on Tuesday November 16 that the man was arrested in northern Jawzjan province late on Monday November 15.

“We are still in our initial stages of the investigation. We hope to find out more about this case later."

After saying he would find them a wealthy husband, he would move them to a different province where they were instead sold into servitude. He allegedly trafficked around 130 women this way.