R*pists To Be Chemically Castrated In Pakistan 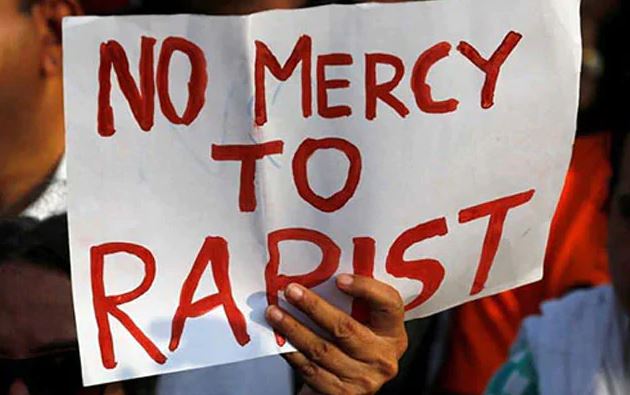 R*pists To Be Chemically Castrated In Pakistan

A bill proposing that r*pists would be chemically castrated has been passed in Pakistan, as calls continue to grow for action following several high-profile r*pe and child sexual abuse cases.

The proposed law will now go to President Arif Alvi for signing.

Chemical castration is a drug or hormone treatment that temporarily suppresses sex drive.

In September 2020, Prime Minister Imran Khan announced that his administration was preparing a draft bill that would include exemplary punishment for sex offenders following major countrywide protests triggered by the gang r*pe of a woman in front of her children on one of the country’s major highways.

Earlier this year, two men were sentenced to death in the case, which rekindled the debate over how to handle the thousands of reported cases of rape and child sexual abuse in the Muslim country of 220 million — and the countless cases that go unreported.

The Karachi-based nongovernmental organization War Against Rape estimates that less than 3 percent of sexual assault and rape cases result in a conviction.

Human rights campaigners have argued that reforms in Pakistan’s police and judiciary and an increase in awareness campaigns for parents, children, and communities are the best approach to fighting and preventing sexual abuse.

“Instead of trying to deflect attention, the [Pakistani] authorities should focus on the crucial work of reforms that will address the root causes of sexual violence and give survivors the justice they deserve,” the London-based human rights watchdog said in a statement.

Chemical castration is a legal form of punishment for sex crimes in countries including Russia, the Czech Republic, and South Korea, as well as in some U.S. states.