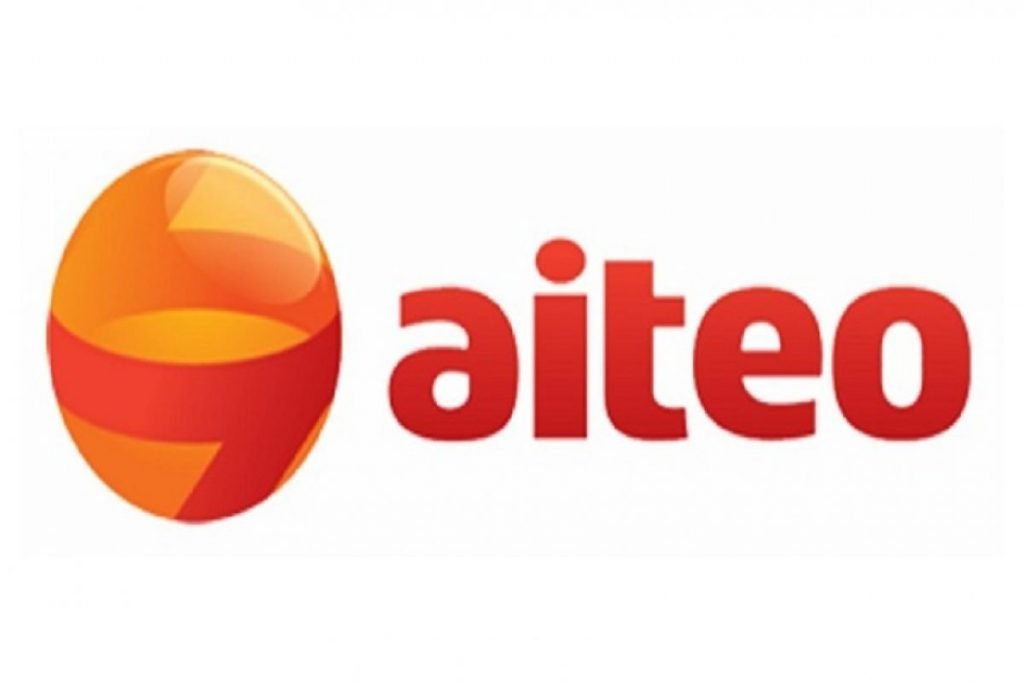 Well 1, Well Head, owned by AITEO Eastern Exploration and Production Company Limited (AEEPCo) has been shutdown by the federal government.
The Federal Government gave the order for the shutdown following a massive oil spill in Santa Barbara, Nembe Local Government Area of Bayelsa State.
The National Oil Spill Detection and Response Agency through the Federal Ministry of Environment asked the oil company to stop its operations until a proper investigation is carried out and adequate measures put in place to ensure the safety of lives and property in the area.
The directive is contained in a statement signed by the Director, Press and Public Relations at the Federal Ministry of Environment, Saghir el Mohammed.
A massive oil spill occurred at Well 1, Well Head, owned by AITEO Eastern Exploration and Production Company Limited (AEEPCo) and located at the Southern Field of Sant Barbara exploration company, in Opu Nembe Community on November 5, 2021.
Following the incident, the federal government constituted a Joint Investigation Team (JIT) comprising the National Oil Spill Detection and Response Agency (NOSDRA), Nigerian Upstream Petroleum Regulatory Commission (NUPRC), Bayelsa State Ministry of Environment, Community representatives and Aiteo Eastern Exploration and Production Company to immediately address the situation.
”Consequently, the JIT directed AEEPCo to shut in the impacted asset (well head) for appropriate oil II response. Accordingly, AEEPCo deployed booms and skimmers to contain the spill crude oil from spreading.
”In an effort to safeguard the environment and livelihood, staff from the NOSDRA’s Yenagoa Field Office were deployed to the site to monitor and give a progress report on the measures being taken to address the issue,” it said.
The statement said 3000 barrels of emulsified crude oil have already been recovered and held in a recovery barge while additional booms were deployed by the Clean Nigeria Associates, a Tier II response (CNA) System to work with the on-site recovery contractor.
Meanwhile, to guarantee safety in its future operations, NOSDRA has mandated AITEO to carry out concrete actions to address the situation, including clean-up of impacted areas, remediation of spill sites as well as damage assessment and post-spill impact assessment.
Top Stories