Bandits Now To Be Treated As Terrorists - Malami Promises


Speaking in an interview on Channels Television on Wednesday night, Dec. 1, he disclosed that a court order had been sought and obtained and will soon be gazetted. 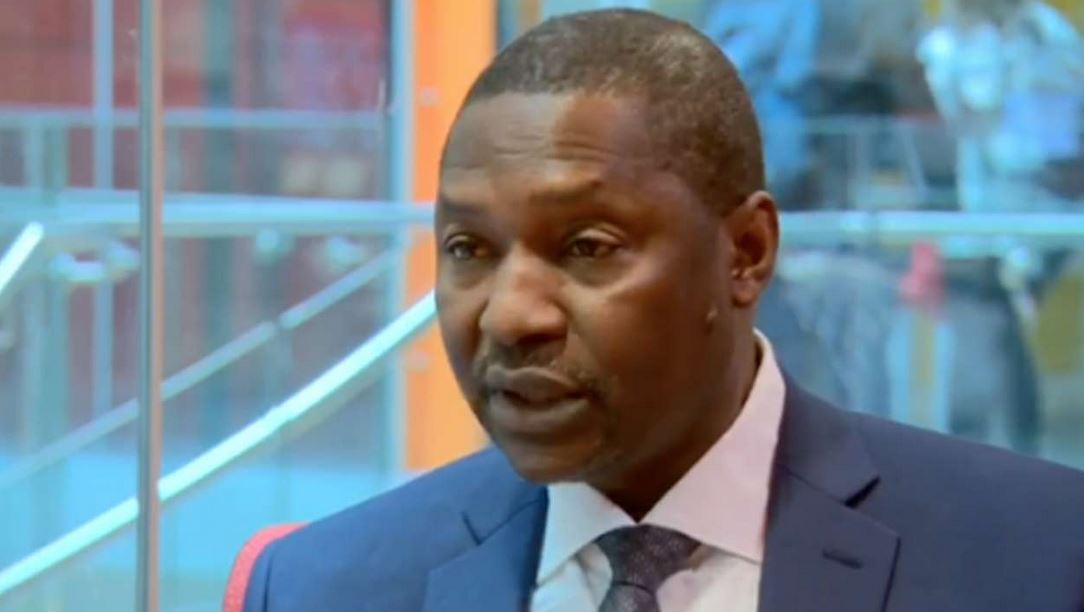 Abubakar Malami
The federal government has confirmed a court order branding bandits as terrorists.
The Attorney General of the Federation (AGF) and Minister of Justice, Abubakar Malami made the confirmation yesterday, December 1 while speaking in an interview on Channels Television.
He disclosed that a court order had been sought and obtained and will soon be gazetted.
Reacting to the assertion that it took too long to declare them terrorists, Malami explained that as a challenge that kept evolving, the government needed to address the issues as they arose.
Malami was asked how the bandits should be described and he said: "Terrorists. Terrorists within the context of the order granted by the court."
He added: "With or without the gazette. The gazette is a formal process and it doesn’t take away the legality and effectiveness or the legality of an order of the court.
"The decision of the court is effective simplicity inherently in its own right without necessarily awaiting the gazetting process, but the gazetting process is part of what is associated with the formality of it.
"So, in effect, with the pronouncement of the court, the incidence of the effect associated with the judgment had taken automatic effect."
He affirmed that they are now to be treated as terrorists and all the security agencies have the information on the new status.
Top Stories