She also alleged that Lami Phillips deleted her Instagram page, adding that they are hiding the truth. 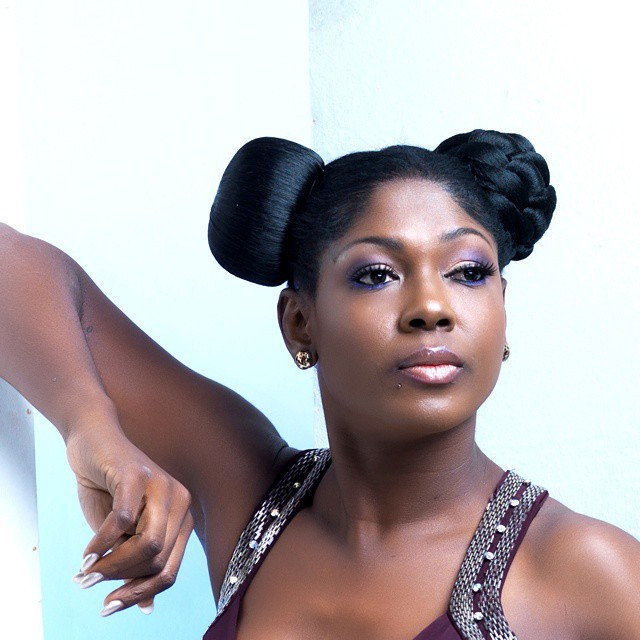 Susan Peters, a Nigerian singer, has called out Nigerian singer Lami Phillips, said to be a board member and Director of Student Affairs at Dowen over death of Sylvester Oromoni.

Susan Peters shared a 2018 video of Lami Phillips making a case for the school after the Lagos state government moved to demolish a pedestrian bridge which they (Dowen College management) built for students to use, accusing her of saying nothing about Sylvester who died from injuries he sustained after allegedly being assaulted by schoolmates who were allegedly forcing him to join a cult.

She also alleged that Lami Phillips deleted her Instagram page, adding that they are hiding the truth.

Susan Peters wrote; Auntie so you were able to come out in 2018 to defend dowen college and now cat got your tongue abi ? Lami Philips am so disappointed, you are a mother you should do the needful!!! This is becoming a trend now , you and other parents and well meaningful citizens should speak out .

We have been shouting corruption, how did we get here in the first place ?

Why is your Instagram account deleted ? All of Una know the truth and nothing but the truth !