At the time of the robbery, Ebenezer was armed with a knife and murdered his brother, Sunday. 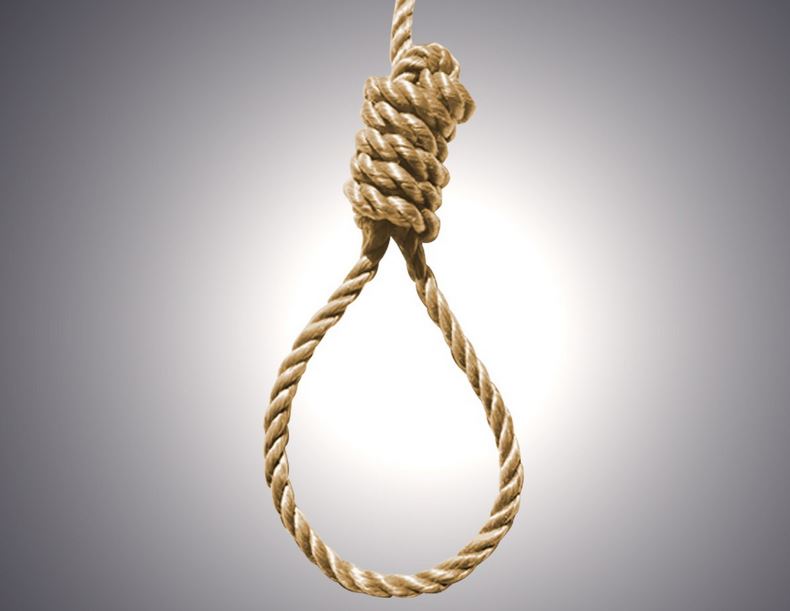 A 24-year-old man, Ebenezer Olorunleke, has been sentenced to death by hanging for killing his brother during a robbery operation.

Ebenezer, who hails from Yagba East Local Government Area of Kogi State, was arraigned on a three-count charge of conspiracy, armed robbery and murder.

According to the charge, Ebenezer and others, now at large, on Aug. 29, 2019, at Abe Cocoa Area, Housing Estate, Oke-Ila, Ado Ekiti, conspired to rob his blood brother, Sunday Olorunleke, of his Bajaj Motorcycle with Registration Number ADK 100 UJ and a sum of N40,000.

At the time of the robbery, Ebenezer was armed with a knife and murdered Sunday.

One of the prosecuting witnesses, who testified before the court, said he went to the defendants house to inform him of his brother’s death.

According to him, the defendant claimed his brother was attacked by armed robbers, but he suspected the defendant was lying following the lack of coordination in his explanation.

The matter was later reported at Ologede Police Station.

When the police arrived, it was discovered that Ebenezer had sold all his properties and was about to escape with his brother’s motorcycle before he was arrested. He later confessed to have murdered his brother.

The prosecutor, Gbemiga Adaramola, called five witnesses to prove his case and tendered the defendant’s confessional statements, photographs of the deceased, medical report among others, as exhibits.