Burna Boy took to his social media page to lament that he's hated in the industry. 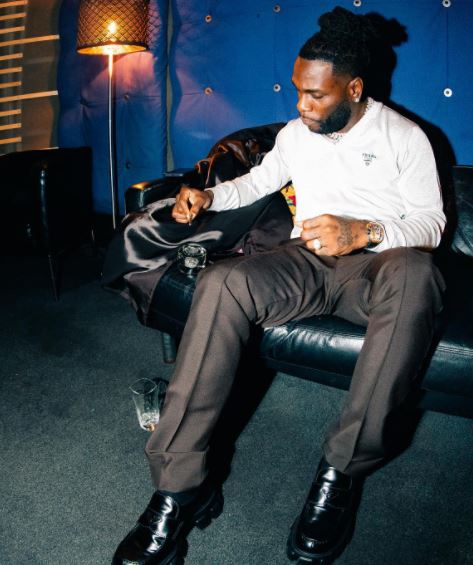 Burna Boy
Grammy award winner Burna Boy has lamented on his social media page that he's hated in the industry.
According to him, even though he's hated, God is with him.
It is not exactly clear what could have made him make the post.
Sharing the post, he wrote:
"Astagfirullah They Hate on me but Alhamdulillah I’m good 🙏🏾"
Since winning the grammy, the musician has continued to make waves.
See the post below: