The media personality slammed Femi Falana, telling him to allow her to do her job as an investigative journalist. 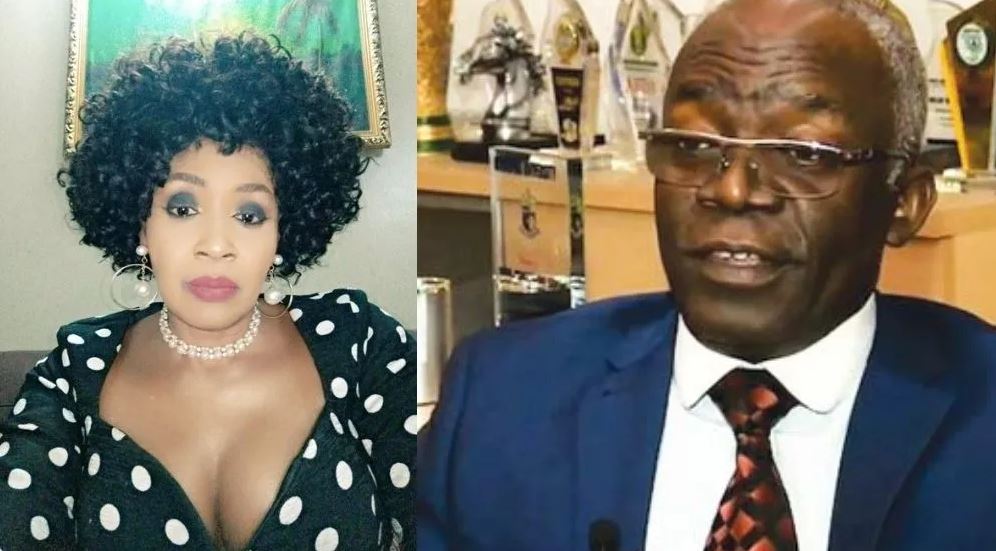 Investigative journalist, Kemi Olunloyo has lambasted Human rights lawyer, Femi Falana after he filed a petition filed against her following the reckless statement she made regarding the death of 12-year-old Sylvester Oromoni.

Recall that the family of the deceased through the renowned legal practitioner petitioned Kemi for asserting that Sylvester agreed to be beaten and willingly drank engine oil as part of the initiation process.

In a recent development, Kemi reacting to this has slammed Femi Falana while telling him to allow her to do her job as an investigative journalist. She further made a caricature of his occupation.