Justice Yetunde Adesanya discharged and acquitted the defendant after the evidence of self-defence was established by the testimonies of witnesses. 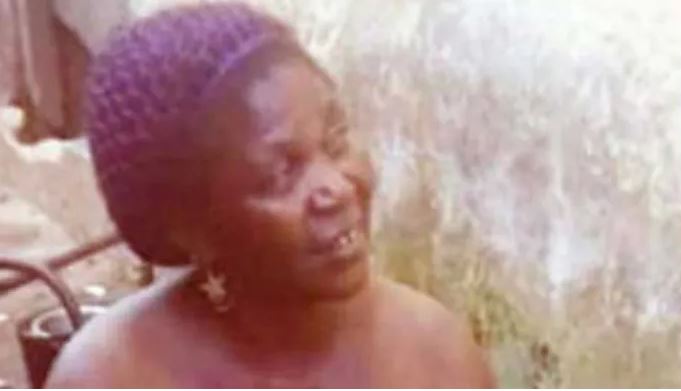 Christiana Odo, the woman who was arrested for stabbing her husband with a knife during a scuffle on Christmas Day in 2016 has been discharged and acquitted by a Lagos High Court sitting in Tafawa Balewa Square, on Tuesday.

The fight reportedly ensued after Christiana asked the husband Romanus Odo for money for food to celebrate Christmas, but the husband had said he didn’t have any money.

In the ensuing scuffle, Christiana, a mother of three, allegedly picked a kitchen knife, with which she stabbed the husband to death.

Justice Yetunde Adesanya has, however, discharged and acquitted the defendant after the evidence of self-defence was established by the testimonies of witnesses.

The judge cited a Supreme Court decision that stated the ingredients of self-defence.

Justice Adesanya said to prove self-defence, the accused must be free from fault in bringing about the encounter.

She also said that there must have been no safe or reasonable mode of escape by retreat.

The judge, however, said that the proof of self-defence lied on the defendant.

“Having found the extrajudicial statement of the defendant, where she confessed to stabbing her husband during a fight whilst the deceased was holding a broken bottle is the truth of what really transpired.

“Also the evidence of the investigating police officer (IPO), who gathered that the parties had a very quarrelsome relationship which led to the Baale of the area giving them notice to quit.

“It was also proven that at the day of the incident, the deceased was said to be drunk and armed himself with a broken bottle.

“The IPO testified that a broken bottle was recovered from the scene of crime.

“On the totality of the foregoing, I must find and hold that the plea of self-defence ensures in favour of the defendant and avails her of the offence of manslaughter.

“The defendant is hereby discharged and acquitted of the offence of manslaughter,” the judge ruled.

Christiana was first arraigned on June 13, 2018, on a count charge of manslaughter.

Prosecutor Olayemi Shofolu had told the court that the defendant committed the offence on December 25, 2016, at No. 2, London Barber Street, Ikorodu, Lagos.