There’s Only 7 Of Us With Natural Backsides In Lagos – Davido's Babymama, Sophia Momodu Laments


Taking to her Instastory channel, Sophia expressed worry about the growing trend. 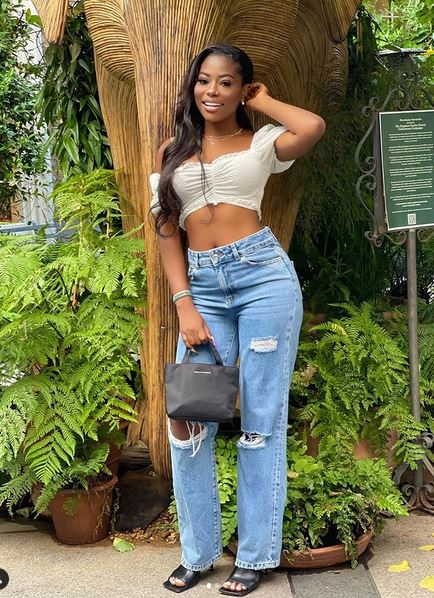 Taking to her Instastory channel, Sophia expressed worries about the growing trend of BBL.

According to her, there are not up to seven ladies in Lagos with natural bums.

Counting herself amongst the seven, Sophia wrote: “Omo e remain like 7 of us wey never give them Kim k level for this Lagos o. Everywhere I turn love it.” 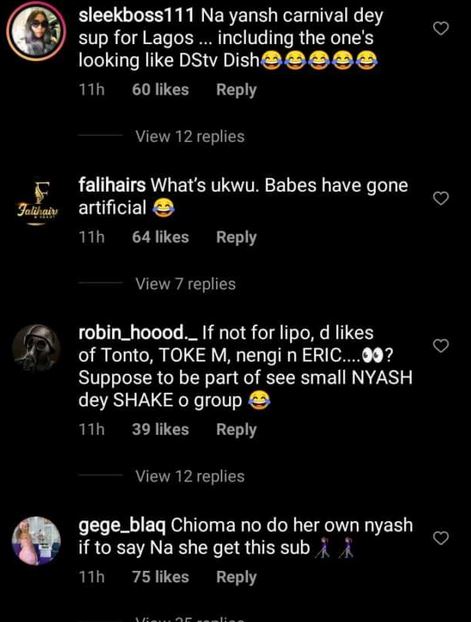