Alakija allegedly slapped a member of the club whom he accused of disrespecting him which led to his suspension. 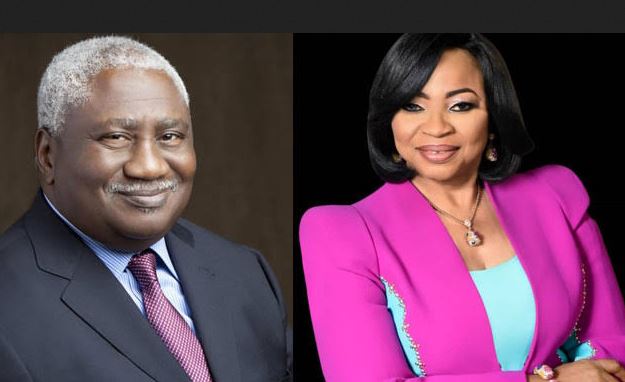 Modupe Alakija, the husband of billionaire Folorunsho Alakija, has been suspended by Ikoyi Club for allegedly assaulting another member of the club.

“The above-named member of the Club is hereby placed on a one-year suspension from the Club for physically assaulting and abusing a fellow member, conduct injurious to the interest of the Club, thereby violating Rule 9(C) of the Club’s Rule Book.

Alakija, who is the chairman of Famfa Oil, a company founded by his wife, allegedly slapped a member of the club whom he accused of disrespecting him.

This led to a scuffle between the duo and disruption of peace within the club, Premium Times gathered.