Mary died in a UK hospital, after a brief illness, 12 days after her husband's death. 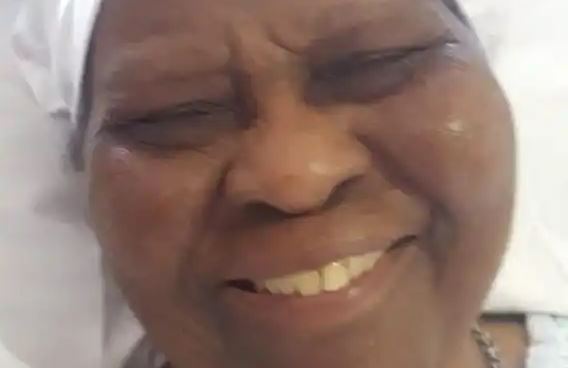 Mary died in a UK hospital, 12 days after her husband's death. Their son, Joseph Wayas Jnr said while his father died in a hospital in the European country on November 30th, 2021, his mother died on 12th December 2021 after a brief illness.

Mrs Wayas who is survived by 5 children, grandchildren and a great-grandchild, was a trained secretary.

She worked in several prestigious firms in Russell Square, London; while supporting her husband, Late Joseph Wayas who was then an overseas student in the UK.