The dog ate his private parts thinking it was meat or part of the excreta which led to his death. 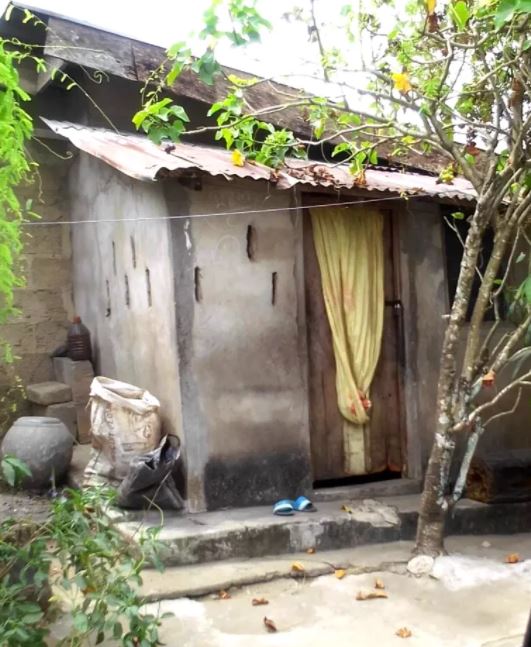 Ani Ikoneto, a 60-year-old herbalist in Calabar, Cross Rivers state, has been confirmed dead after he excreted on himself and his private part was bitten off by his dog.

According to neighbors who spoke to Vanguard, Ikoneto who resides at number 12, Jebbs Street in Calabar South, went on a drinking spree on Christmas Eve and returned home drunk.

“When he came back, we had gone to bed but some people were still outside. He went inside his room and slept off without shutting the door and because of too much  drink, he excreted on himself.

His dog that was outside smelt the poo and went inside to eat it. In the process, the dog ate his private parts thinking it was meat or part of the excreta,” Itoro his neighbor said

According to him, the man raised the alarm, prompting neighbors to rush into his apartment and discover what had happened.

“When we heard him scream, we thought hoodlums had attacked him. But when we got there, we saw that his private part was gone and his dog had blood on its mouth” the neigbour said

Itoro said the man could not be rushed to the hospital because of the excreta that covered his body, so had to be cleaned up first.

“By the time we finished cleaning him of the shit, he was bleeding so much and on the way to the hospital he died” she added

The man was living alone as his daughters were married and lived away from him. He has since been taken to his village for funeral.