Tragedy As Man, His Two Wives, Son And Three Others Perish In Boat Mishap In Niger State


The incident happened when the villagers were travelling to Dnaweto; a neighbouring village in the hinterland for a naming ceremony. 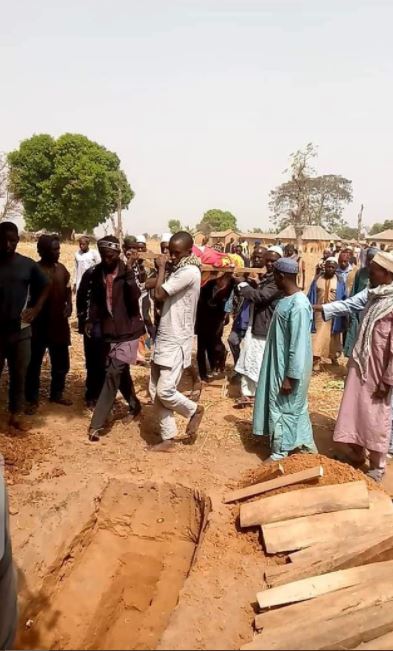 Tragedy As Man, His Two Wives, Son And Three Others Perish In Boat Mishap In Niger State

There was a boat mishap in Zhigiri village, Shiroro Local Government Area of Niger State that claimed the lives of seven victims.

Among those killed were a man identified as Mallam Mu’azu Babangida, two of his wives and son.

The spokesman for Coalition of Shiroro Association, Barrister Salis Mohamed Sabo, who confirmed the news on Facebook said the incident happened when the villagers were travelling to Dnaweto; a neighbouring village in the hinterland for a naming ceremony at about 4pm on Sunday, December 26.

"Prior to the construction of Zungeru Dam, traveling between these two villages was by land and need not water transportation, as the terrain was majorly dry and motorable. This is one of the social upheaval occasioned by the construction of the dam," Sabo said.

"Among the victims who lost their lives, was a man, two of his wives and his young son. That family was wiped off! At the time of this report, one corpse is yet to be recovered from the water

"We therefore, call on HYPPADEC to as matter of urgency, respond to this devastating incident and provide safety measures (such as life jackets among others) to help our people adapt to their new way of life and to also prevent the future occurrence of this ugly incident as done by the commission to the Warra Community of Kebbi State in the recent boat mishap that occurred." he added. 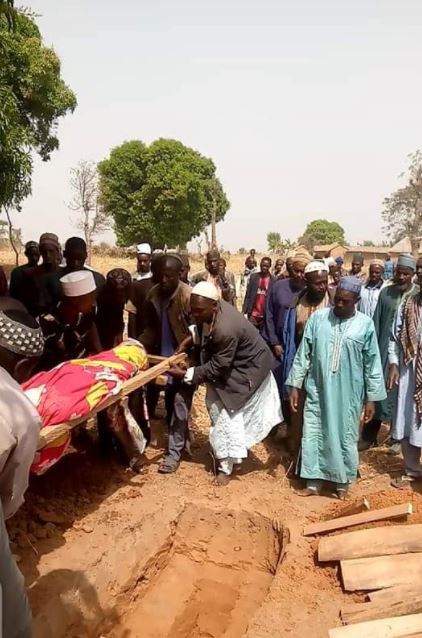 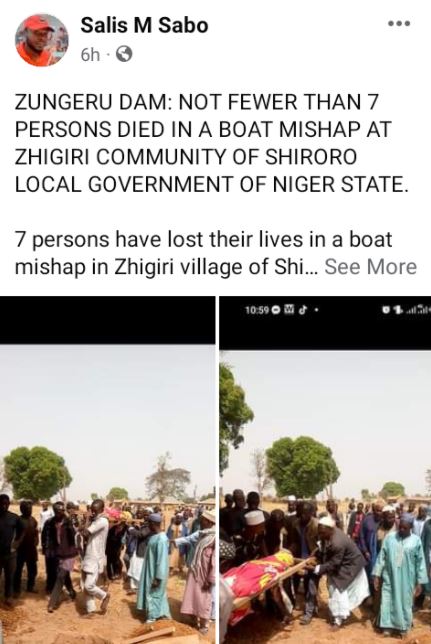