Her son-in-law, Oladokun Babatunde, said the sexagenarian was found along the Apapa Expressway on Tuesday. 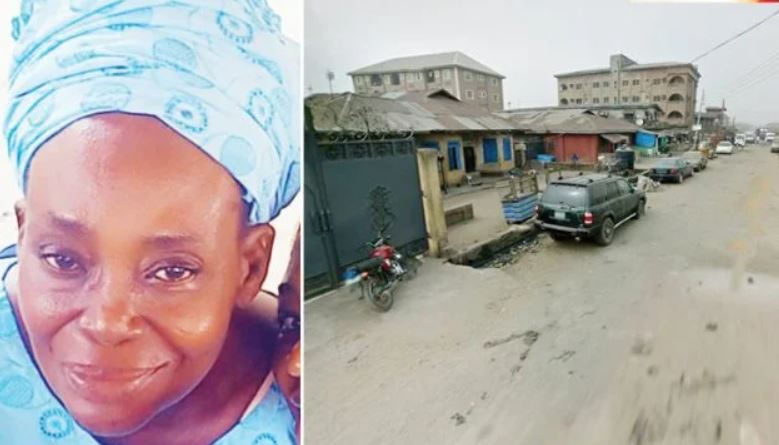 Rachael Afolabi, a retired head teacher, who went missing while visiting her daughter in the Ajegunle area of Lagos State, has been found.

PUNCH Metro had reported that Afolabi on December 18, 2021, left the Orodu area of Ajegunle to visit one of her daughters staying in the Oluwa end of the community.

Our correspondent learnt that the 65-year-old woman went on the journey with another daughter.

They were said to have taken separate motorcycles.

However, when the motorcycle riders got to the Tolu Medical Junction, they took different paths and the sexagenarian could not be found.

Speaking with our correspondent on Wednesday, her son-in-law, Oladokun Babatunde, said the sexagenarian was found along the Apapa Expressway on Tuesday.

He said, “Someone called us that he saw her along the expressway and when we went there, we saw her and she’s home now. She was just wandering about since all these days; we want her to rest before we take her to a hospital.”