Suspected Kidnappers Arrested While Awaiting Ransom From Their Victims In Katsina


The 32-year-old suspect reportedly told the victim to pay a fifty thousand naira ransom via a phone conversation, or risk seeing him or any of his family members killed. 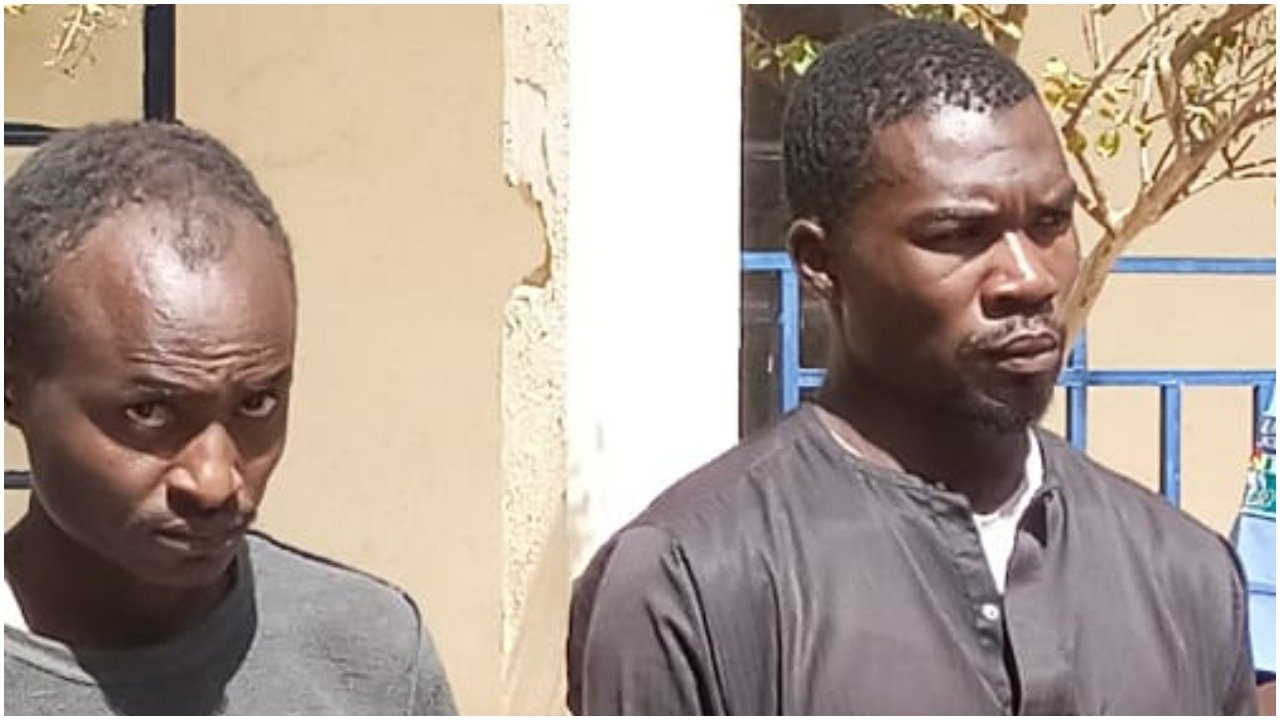 Daily Post reports that an attempt to kidnap one Shafi’u Mohammed of Kililin Quarters in Malumfashi LGA by one Saifullahi Usman of Unguwar Amare Quarters in same Katsina community, has been foiled by the state police command.

The 32-year-old suspect reportedly told the victim to pay a fifty thousand naira ransom via a phone conversation, or risk seeing him or any of his family members killed.

The state police spokesperson, SP Isah said; "Luck ran out of the suspect when he called the phone number of the victim, hiding his phone number to take the ransom to a location.

”Shafiu notified the police of the development and a team of police detectives were dispatched to the given location where the suspect was eventually apprehended while going to pick up the ransom money.”

The suspects has reportedly confessed to the crime.

In a related development, another suspected kidnapper was arrested by police operatives in the state while trying to extort money from his targeted victim.

“The victim one Bello Umar, ‘M’, of Mahuta village also in Kafur LGA of Katsina state reported at Kafur Division that he received a handwritten letter, threatening him to pay the sum of one hundred thousand naira (N100,000:00K) or risked being kidnapped or killed.

“In the course of investigation, suspect was traced and arrested. He confessed to the commission of the offence. Investigation is ongoing.”