He was reportedly attacked during an event on Saturday, January 1, commemorating the Caribbean country’s independence. 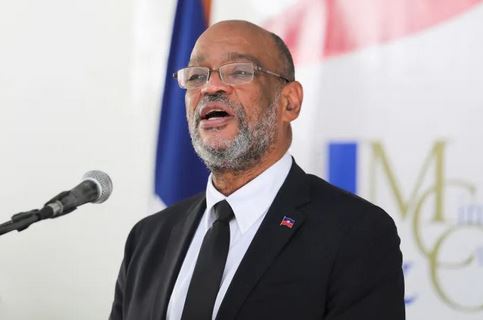 Henry, who has been de facto running the country since the July assassination of president Jovenel Moise, was reportedly attacked during an event on Saturday January 1, commemorating the Caribbean country’s independence.

Video footage broadcast on social media showed Mr. Henry and his entourage scrambling toward their vehicles as an armed group began shooting outside the cathedral in Gonaïves. 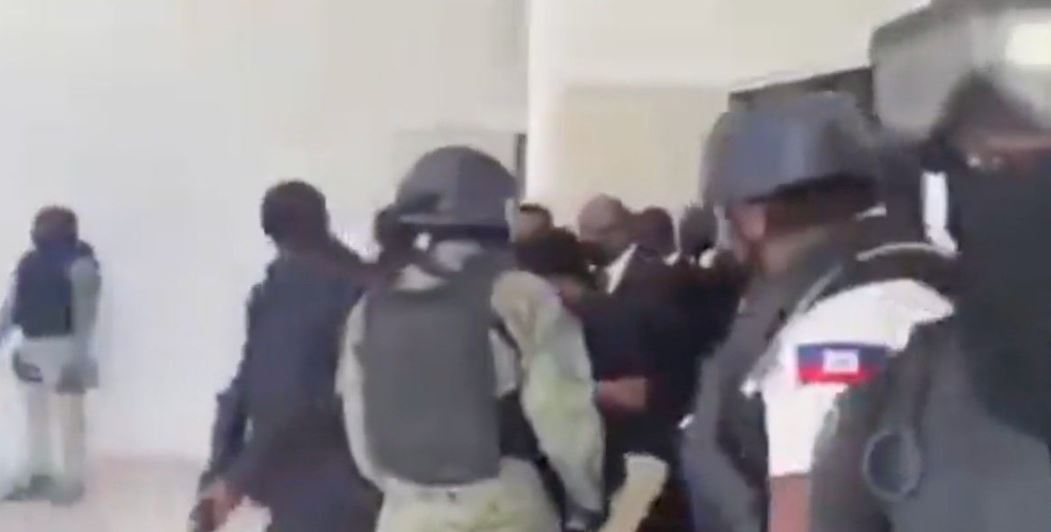 The police, who called Saturday’s attack the work of “armed groups,” were unable to immediately confirm casualties. Haitian media said the shooting killed one person and injured two more.

Photos provided to AFP by Henry’s office show a bullet impact mark on the windscreen of his armoured vehicle. Henry told AFP in a telephone interview;

“I knew I was taking a risk.

“We cannot let bandits from any background, driven by the lowest financial interests, blackmail the state.” 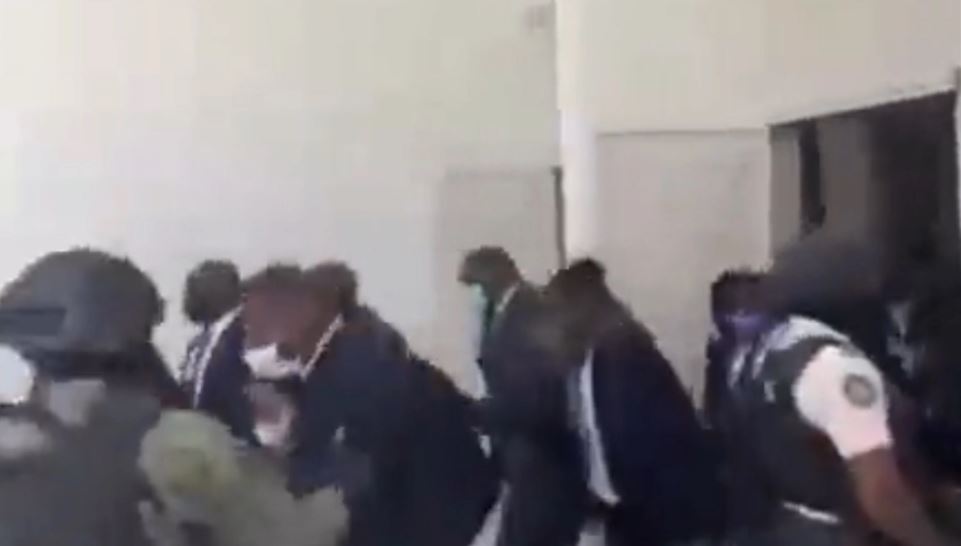 The events come weeks after groups of citizens and members of armed gangs in Gonaives had violently expressed their opposition to Henry visiting their city.

The reported assassination attempt over the weekend has renewed concerns about the safety of officials in Haiti since Mr. Moïse’s assassination.

Mr. Henry, whose administration is facing mounting challenges to its legitimacy, was sworn in as prime minister barely two weeks after Mr. Moïse’s killing at the hands of suspected mercenaries. The country has yet to set a date to elect Mr. Moise’s successor.