Actor, RMD Responds To Critics Of His Wife's Decision To Give Up Fame To Build Their Family (Video)


The actor said his wife, Jumobi, gave up fame to build their home and he thanked her for it on their anniversary. 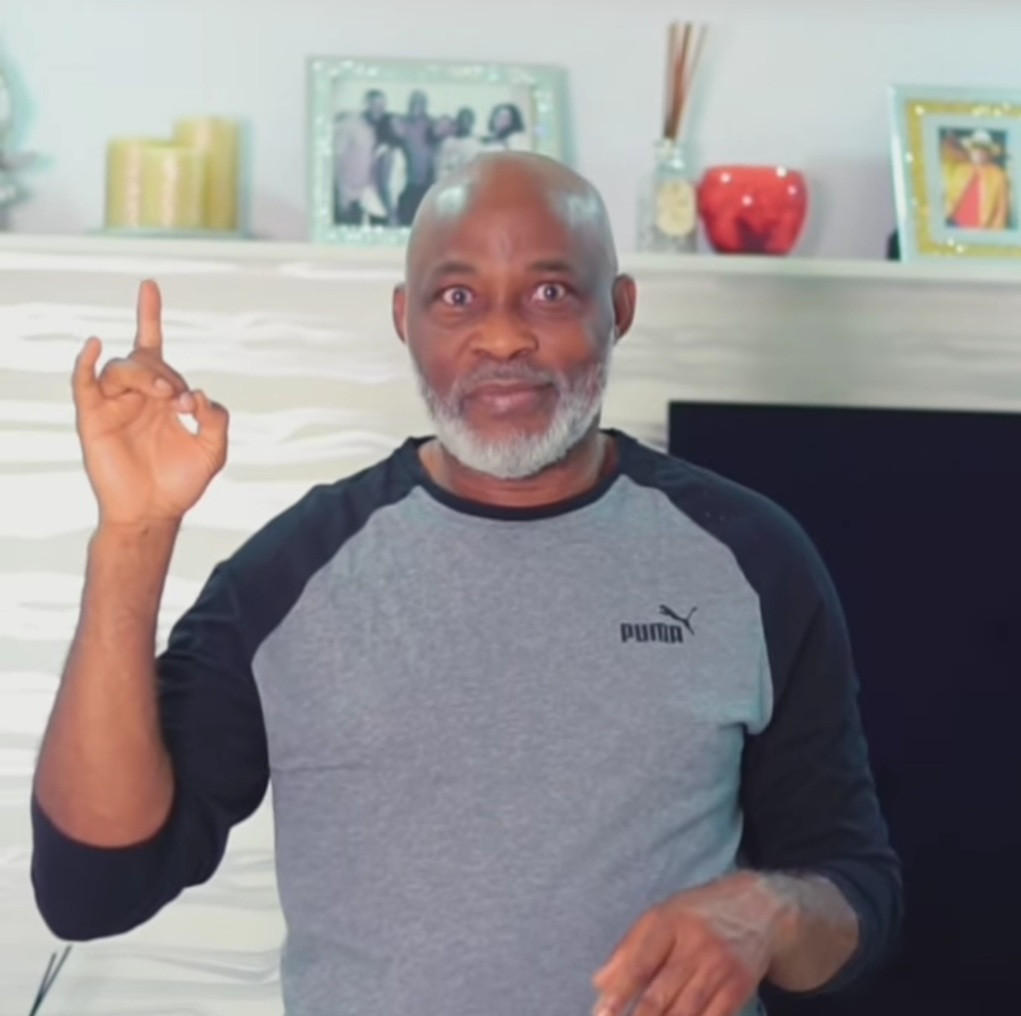 One of Nigeria's most successful actors, Richard Mofe-Damijo has responded after his post hailing his wife on their wedding anniversary led to a debate.

The actor said his wife, Jumobi, gave up fame to build their home and he thanked her for it on their anniversary.

RMD has now responded. He said that his wife only gave up fame but she still has a successful career and a thriving business.

He said his wife made the decision to give up fame "wholly on her own" and he just supported her decision.

He added that his wife made the decision before they got married that she didn't want to be in the public eye.

He also said that it is possible for two stars to build a successful marriage and that no one should be coerced into giving up their dreams for a marriage to work. 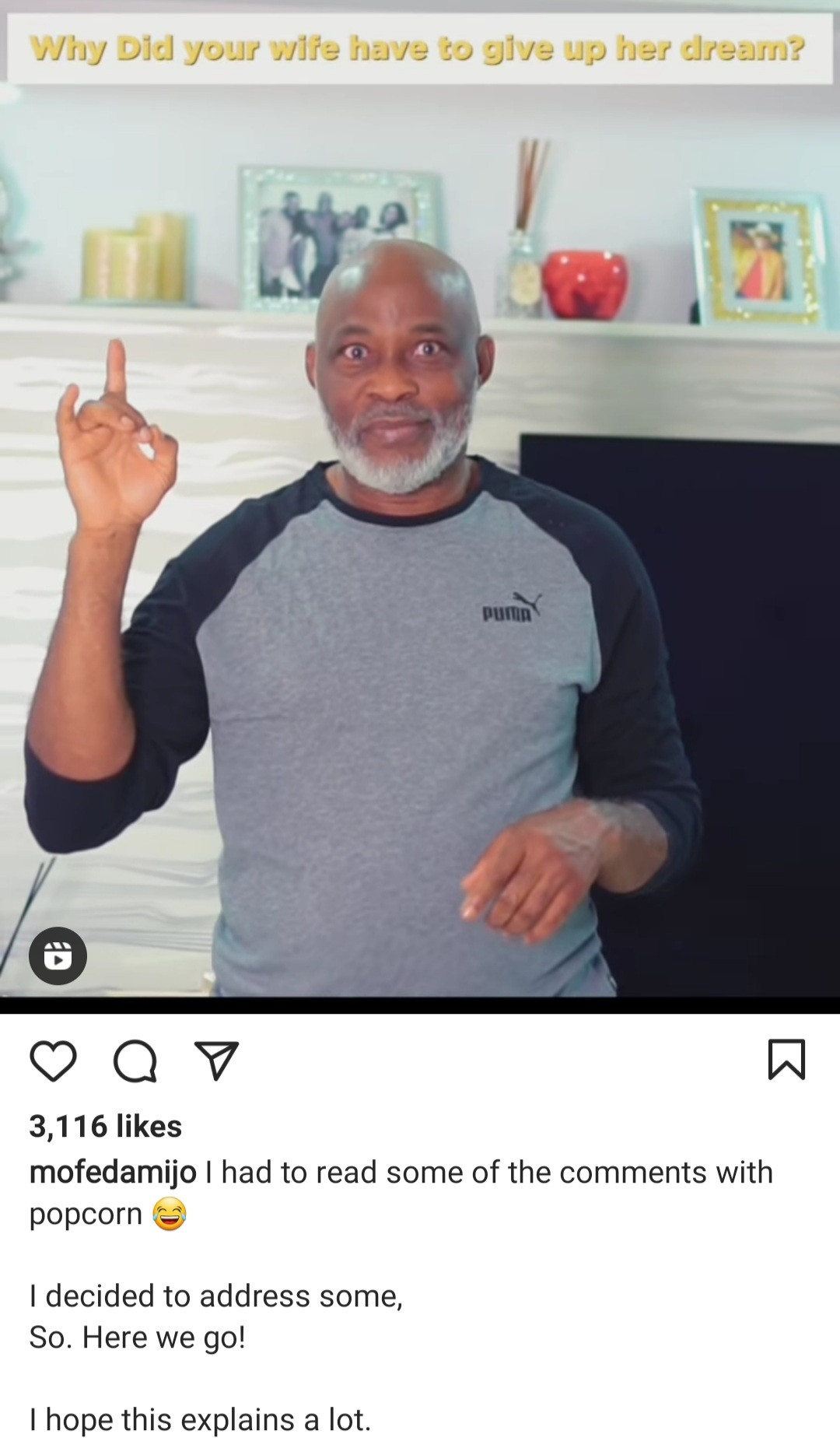 Watch the video below for his response.