The General overseer died in the United States after a protracted illness. 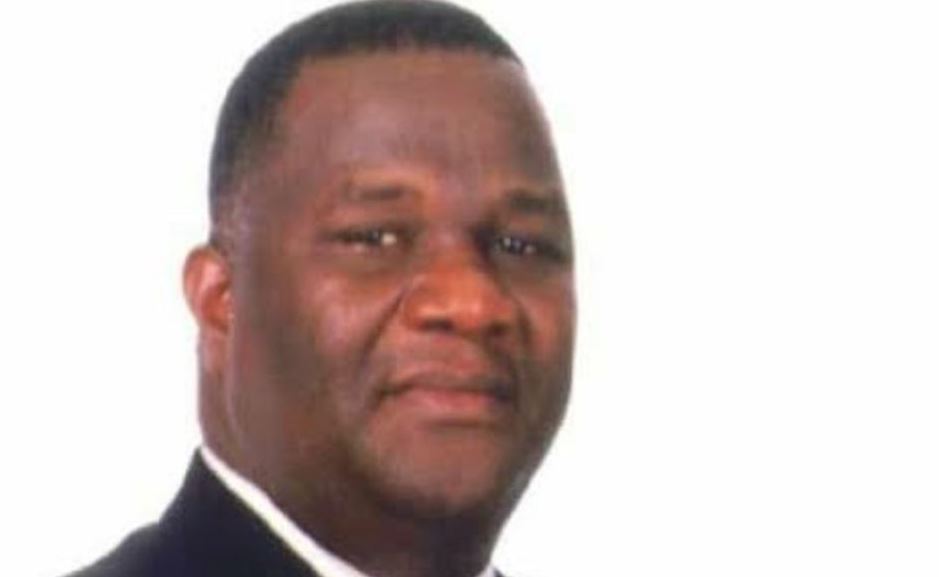 Bishop Godwin Elomobor, the General overseer of the New Generation Bible Church International is dead, the church confirmed on Monday.

A statement by the church’s national coordinator Revd. Sam Eboigbe said Elomobor was the first Pentecostal bishop of Kano.

“Our Bishop went to be with the Lord on January 8, 2022 in the United States of America. He was aged 66 years after a protracted illness. He worked at various capacities with First Bank and African International Bank, spanning 10 years before he went into full-time ministry in 1989,” part of the statement read.

Elomobor is survived by his wife, Anthonia Elomobor, three children and three grandchildren.

The church added that details of the funeral will be communicated in due course.