The notorious criminal who had been terrorizing Yenagoa main town and neighbouring communities were reportedly killed by an angry mob when he was caught r*ping a woman after robbing another woman in broad daylight. 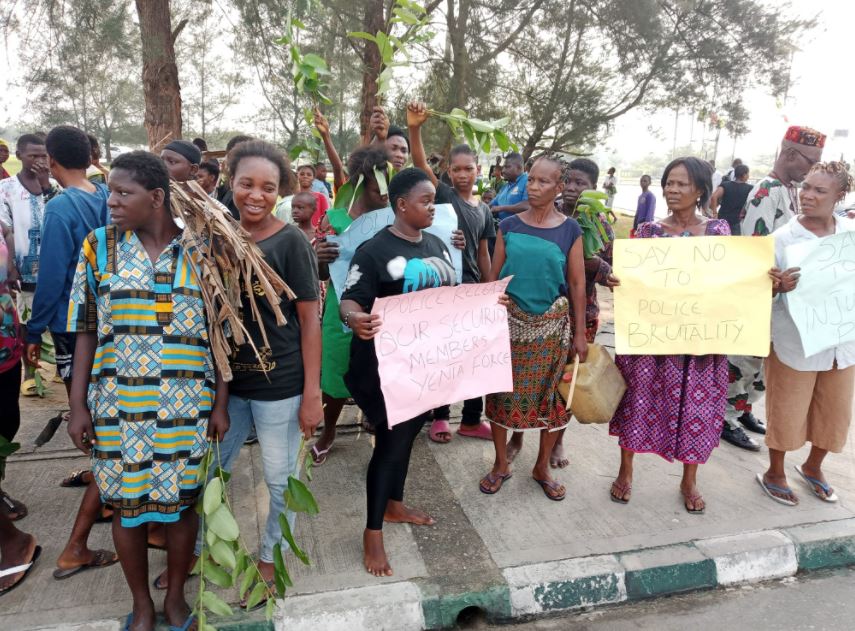 Some aggrieved members of Obele Community in Yenagoa Local Government Area of Bayelsa State on Monday stormed the Government House over alleged harassment of youths and vigilante officers by police operatives following the death of a serial rapist.

It was gathered that some police operatives attached to the 'A' Divisional Police headquarters, allegedly stormed the palace of the paramount ruler of Obele community, Chief M.A Clarkson, shooting sporadically over a mob attack that led to the death of the criminal known as Richman a. k. a Runtown.

According to community sources, trouble began when the notorious criminal who had been terrorizing Yenagoa main town and neighboring communities was reportedly killed by an angry mob when he was caught r*ping a woman after robbing another woman in broad daylight.

He was apprehended the angry mob who descended on him and beat him to a pulp before the community vigilante rescued him.

It was learnt that after rescuing him from the mob attack, the vigilante handed him to his father who helplessly took him to the hospital for urgent medical attention.

After handing over the suspected criminal to his father, neighbours who pleaded anonymity told Nigerian Tribune that, instead of taking him to the hospital, his father took him home where he allegedly died two hours later.

According to the eyewitness account, after the suspected criminal died, his father went to the A Division and lodged a complaint that his son was unjustly killed by the vigilante set-up by the leadership of the community.

This angered men, women and youths of the community who came out in their hundreds, took to the streets and marched to the Government House over the alleged harassment of their traditional ruler.

He explained that police officers attached to the ‘A’ Divisional Police headquarters in the state capital took advantage of the death of the said criminal to indiscriminately arrest youths of Obele community and vigilante officers who are going about their normal businesses.

He alleged that the said notorious criminal who was terrorising Yenagoa main town and neighbouring communities was reportedly killed by an angry mob when he was caught in one of his nefarious acts.

Speaking to Nigerian Tribune during the protest, Geko said the late Richman “had been terrorising people, raping women. Only for a night, he will break into five houses or shops and move away with people’s valuable items and also forcefully sleep with any woman he sees in the room both young and old; the worse part of it is that he used to rape them through their anus.

"The security men in Yenagoa main town known as Yenagoa central security force got hold of him sometimes ago, tortured him and handed him over to the ‘A’ Divisional of Police headquarters in Yenagoa," Geko said.

"After two days, they were surprised that such a notorious criminal who had been committing capital and serious crimes against innocent citizens was released by the police.”

He added that Richman continued his act of stealing and dispossessing innocent citizens of their valuables at gunpoint before he was mobbed, adding that members of the Yenagoa Central Security were not part of the angry mob that killed the said criminal and should therefore not be harassed by the police.

Geko said the community youths decided to take to the streets and marched to the government house to put a stop to police brutality towards the vigilante members and youths of the community.

He called on the state government and the Bayelsa State Police Command to prevail on men and officers of the ‘A’ Division to focus on their duty of enforcement of criminal laws in the Yenagoa metropolis.

The P.R.O of Yenagoa central security Force asked the A Division to stop harassing and abusing their vigilante officers and youths of Obele and go for the mob that killed the criminal.

Speaking further, he told Nigerian Tribune that the Yenagoa central security force is a government-organized security agency designed to tackle and curtail every criminal activity in the communities of Yenagoa.

"A Bill was passed through the Bayelsa State House of Assembly on Community security; so they are working on that discretion.

The ‘A’ Division is a division where all criminal activities are reported to by the community security men and handover any criminal caught by them, but today the same ‘A’ Division turned back at them and started arresting them,” he added. 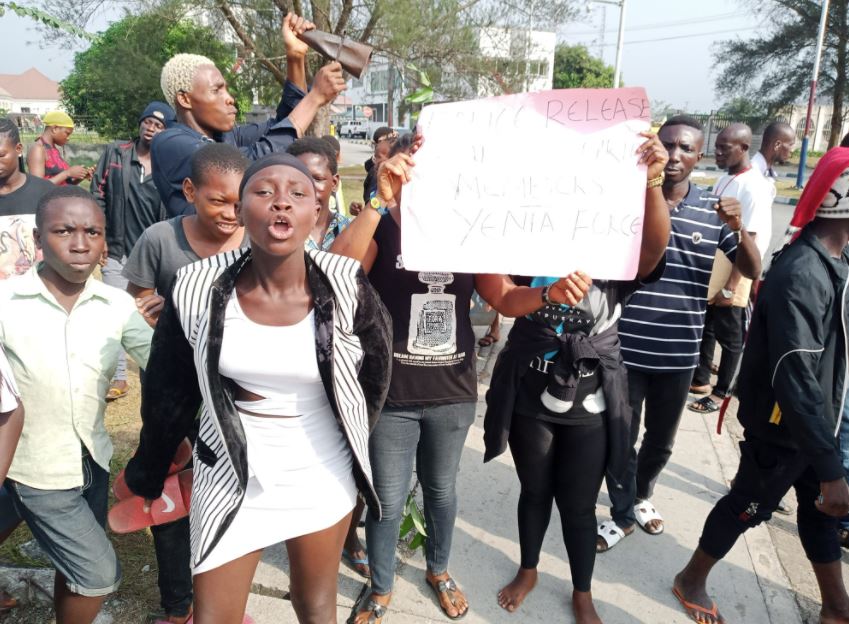 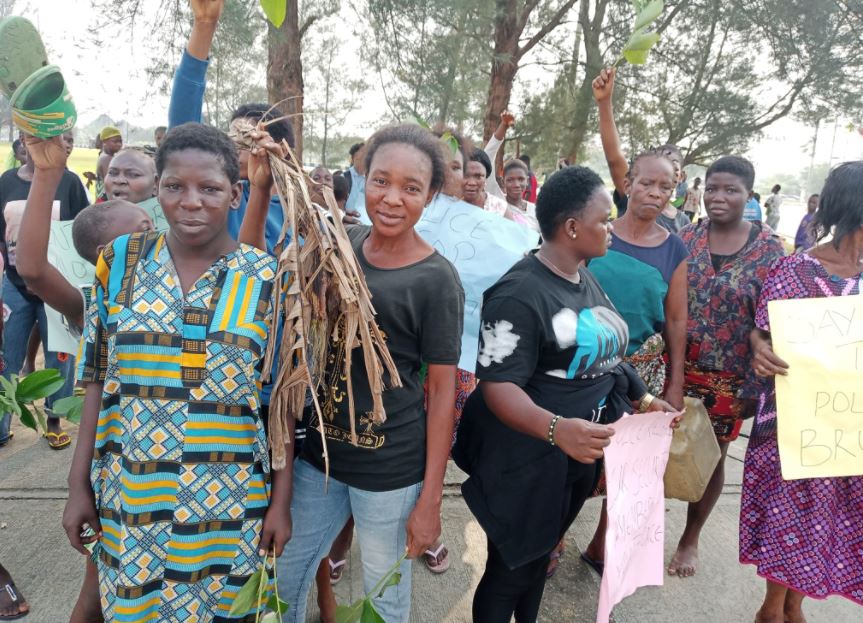