According to the NLC, the bill negated both international and national laws. 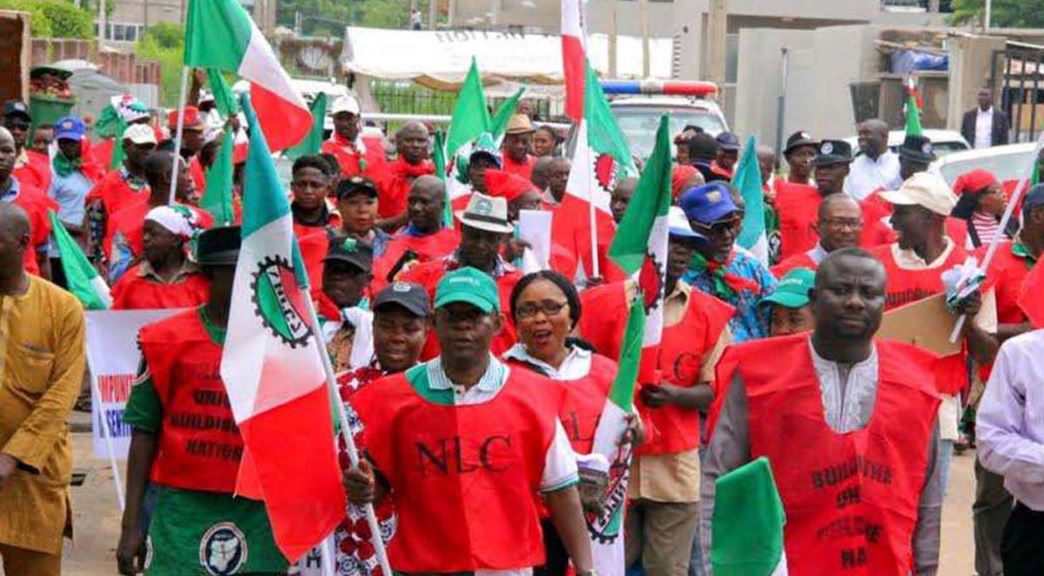 The Nigeria Labour Congress (NLC) has reacted to the bill seeking to outlaw strike in the health sector.

The bill seeking to amend the Trade Disputes Act which is sponsored by a member of the House of Representatives, Simon Chukwuemeka Atigwe (PDP, Enugu), has scaled first reading in the House.

NLC President, Ayuba Wabba told newsmen on Tuesday January 11 that the bill negated both international and national laws. He added that where industrial relations are working optimally, strikes can be avoided.

“It is laughable, where industrial relations are working optimally, strikes can be avoided and therefore, this is the provision of the law and I am sure that those proposing the bill are not aware of those laws, and those laws are very explicit.”

The NLC also stated that strike constitutes a fundamental right of workers and their organization, especially unions.

“In compilation 751 of the document, it states clearly that the right of workers to strike constitute a fundamental right of workers and their organisation especially unions and it is used as means of defending the economic and social rights and interests of those workers.”