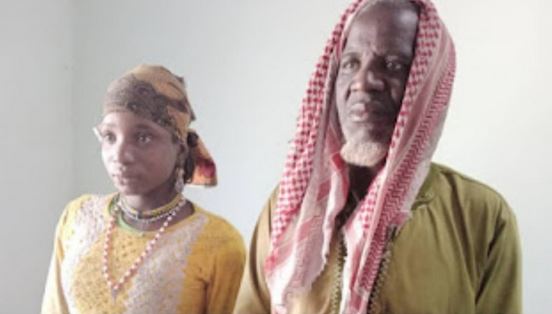 Two suspected kidnappers have been neutralised by operatives of the Adamawa State Police Command and local hunters in a gun battle in Ganye, a town and local government area about 145 kilometres south of Yola, the state capital.

The police operatives attached to the Ganye Police Division in Ganye LGA and the hunters also recovered two fabricated rifles, chains, padlocks, charms and N72,000 cash from the suspects.

The police spokesman said the two were abducted on the 19th of this month.

“The operation was carried out on the 21st January, 2022, at Shiga da Niya Hill situated at a remote side of Gangtum village in Ganye LGA,” he stated.

He added that the joint efforts of operatives succeeded in disconnecting the criminal network linking part of Gangtum District and Ganye.

“The breakthrough followed cases bordering on kidnapping, armed robbery, cattle rustling, unlawful possession of firearms, among others,” he explained.

He said the state Commissioner of Police, Mohammed Ahmed Barde, who commended the Ganye DPO and his men and hunters for their gallant performance, directed other DPOs to rout out all criminals from their respective areas of jurisdiction.