According to Louisville police, the gunshots hit Mr Greenberg's clothing but nobody was injured. 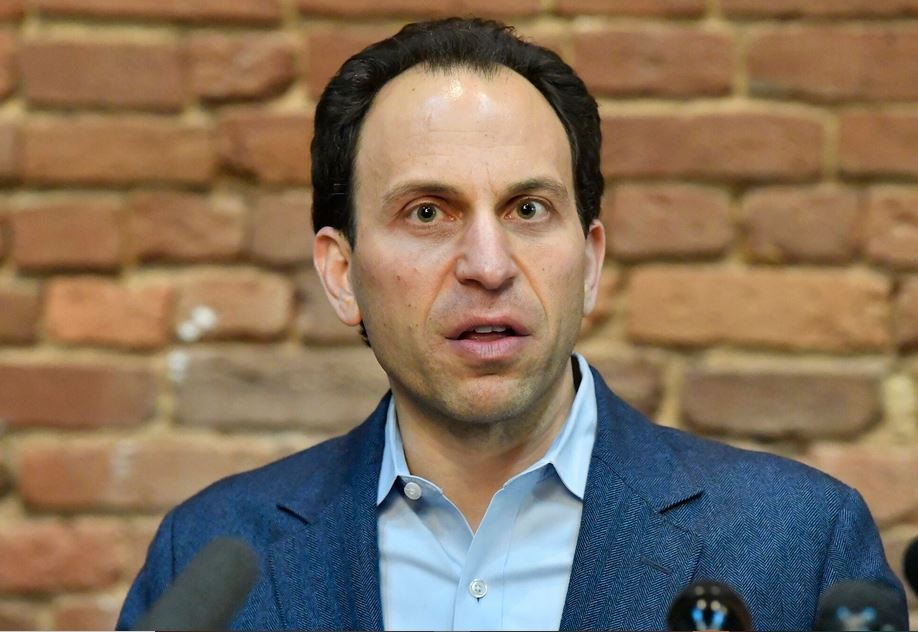 Craig Greenberg, a US politician vying for mayor has survived an assassination attempt inside his office.

The mayoral candidate for the state of Kentucky , running to be Louisville's next Democratic mayor, was shot on Monday morning, February 14, around 1000 local time (1500 GMT).

Police have now apprehended the individual who shot Craig Greenberg and in a new tweet he said his team were safe .

According to Louisville police, the gunshots hit Mr Greenberg's clothing but nobody was injured.

Several people including Greenberg, were seen being escorted unharmed out of the building by police.

David James, president of the local metro council, told local media the shooting was an attempt on Greenberg's life.

The attack comes after Greenberg last month released a plan to address policing, crime and quality of life.