I'm Tired Of Being Asked When I Will Marry, If It's God's Will, It Will Happen - Actress Fati Slow


The actress said she feels death and marriage are all about one’s destiny and she still believes God has not forgotten her. 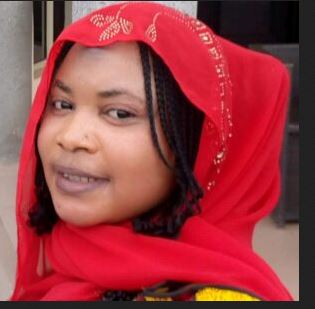 Popular Kannywood actress, Fati Usman, popularly known as Fati Slow has said that she is tired of people using marriage against her.

The actress who was recently at the center of a sexual immorality controversy involving popular Hausa singer, Naziru Sarkin Waka, told BBC Hausa that while she feels death and marriage are all about one’s destiny and she still believes God has not forgotten her.

“The question which I’m most tired of, and which people often use against me, is when I’m getting married.

“And I’ve always thought that death and marriage are all about one’s destiny. I believe that God hasn’t forgotten about me.

Commenting on claims of calling Sarkin Waka an adulterer on a video call (in reaction to the singer’s claim of filmmakers demanding s3x from female actresses before allocating roles for them), she said she regretted the allegations and sought for forgiveness.

How I Got N4.5m From Fans On Birthday — BBNaija Star, Beatrice Speaks
Recent Stories