This really heartbroken incident happened in an attack on a children’s hospital in Mariupol in southern Ukraine. 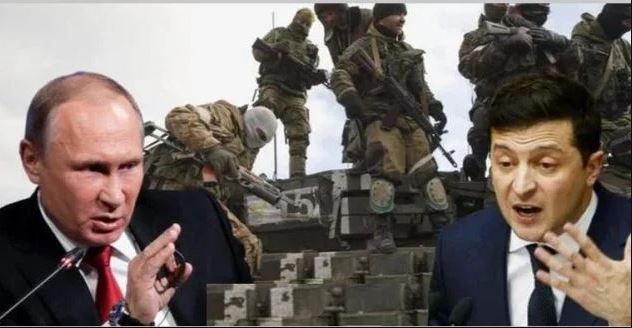 No less than three people, including a young girl, have been killed in an attack on a children’s hospital in Mariupol in southern Ukraine.

This was revealed by local officials on Thursday, according to Agence France Presse, AFP.

“Three people were killed, including a female child, in yesterday’s attack on a children’s and maternity hospital in Ukraine’s besieged Mariupol, according to updated figures this morning,” the city council said on its Telegram channel.

Officials had previously given a toll of 17 injured in the attack.