Black Panther Director, Ryan Coogler Whisked Away In Handcuffs After Being Mistaken For Bank Robber (Video)


He was detained by police after he walked into a Bank of America branch in January, to make the transaction. 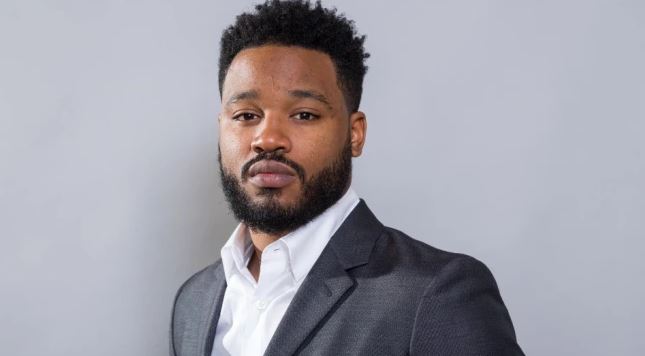 Black Panther director, Ryan Coogler was wrongly targeted in a bank robbery when he tried to withdraw money in Atlanta.

He was detained by police after he walked into a Bank of America branch in January, to make the transaction.

According to TMZ, he walked into the bank wearing a face mask and sunglasses and reportedly handed a staff member a withdrawal slip.

On the back of the slip, a message reportedly read: ‘I would like to withdraw $12,000 (£9k) in cash from my checking account.

‘Please do the money count somewhere else. I’d like to be discreet.’

The publication reports that this sent alarm bells ringing with the staff member.

When she went to make the transaction, it reportedly triggered ‘an alert’, so she reportedly told her boss that the Marvel filmmaker was attempting to rob the bank.

Police were called to the branch and detained two people waiting for him, before bringing the director out in handcuffs.

The truth soon came to light and everyone was released, with Coogler reportedly asking for the badge numbers of all involved.

Addressing the situation Coogler told UK Metro: ‘This situation should never have happened.

‘However, Bank of America worked with me and addressed it to my satisfaction and we have moved on.’

Coogler has been in Georgia for the production of Black Panther sequel, Wakanda Forever.

Filming originally started on the eagerly-anticipated flick last year, but was halted when Letitia Wright sustained an injury.

It is due to be released later this year, and will see the return to Wakanda following the tragic death of Chadwick Boseman, who played King T’Challa.

Plot details have been kept under wraps, but those involved have insisted that it will be a fitting tribute to the late actor.