Nigerian Lady Shares Experience With Elderly Man On Her Street


She narrated that since she was 8, the man has always referred to her as his wife and repeatedly ask if she was still a virgin. 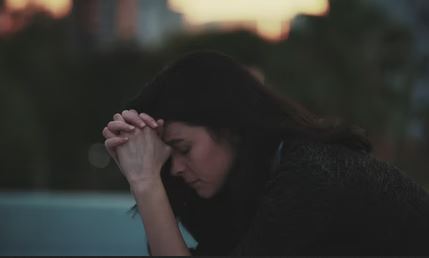 A lady took to social media to share an experience with an elderly man who lives close to her street.

She narrated that since she was 8, the man has always referred to her as his wife and repeatedly ask if she was still a virgin.

Sharing her story via Facebook platform, LifeCases, she said;

“There’s this man who lives very close to my street and whenever I pass, he’d refer to me as “my wife”.

This has been happening since I was a small child of about 8 years old.

Since I finished university and came home to work, he now says – “my wife”…. Then after I smile, he’d ask me – “I hope you’re ‘still a virgin.”

He’s very close to my dad and whenever I report to my father about it, he will just smile and will never say anything serious about the matter.

Until a day came, I was passing with my dad and he repeated the same thing “my wife I hope you are still a virgin”. To my surprise, my father smiled with him and did not move a muscle.

I began to shout for the man and my father attacked me. Asked me to leave the place immediately and stop being disrespectful. I was confused. How can a father behave this way with his own daughter?

It has been running through my mind till just three weeks ago when my father woke me up in the middle of the night, telling me how the man’s son wants him to travel to the UK to meet him, and he wants to marry me immediately before traveling with me (His wife is dead).

What came out of my mouth was Tufia. This is someone that is old enough to be my grandfather. And right now I have honestly lost all the respect I have for my dad”.