According to reports, he had been dead for a while before he was discovered. 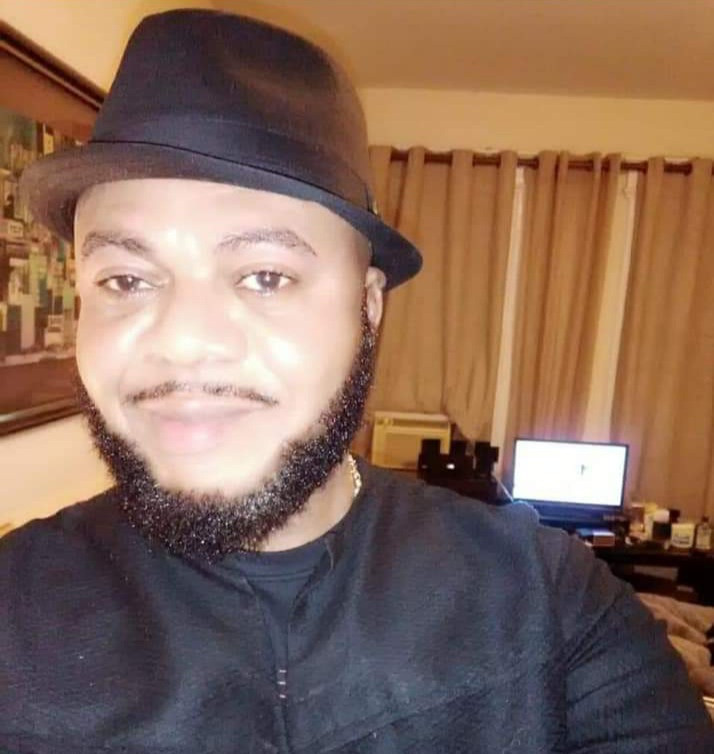 A promising Nigerian man has died in the United States.
The man identified as Ken Obi was found dead in his apartment in Newark,  New Jersey.
According to reports, he had been dead for a while before he was discovered.
His body was already decomposing when he was found. 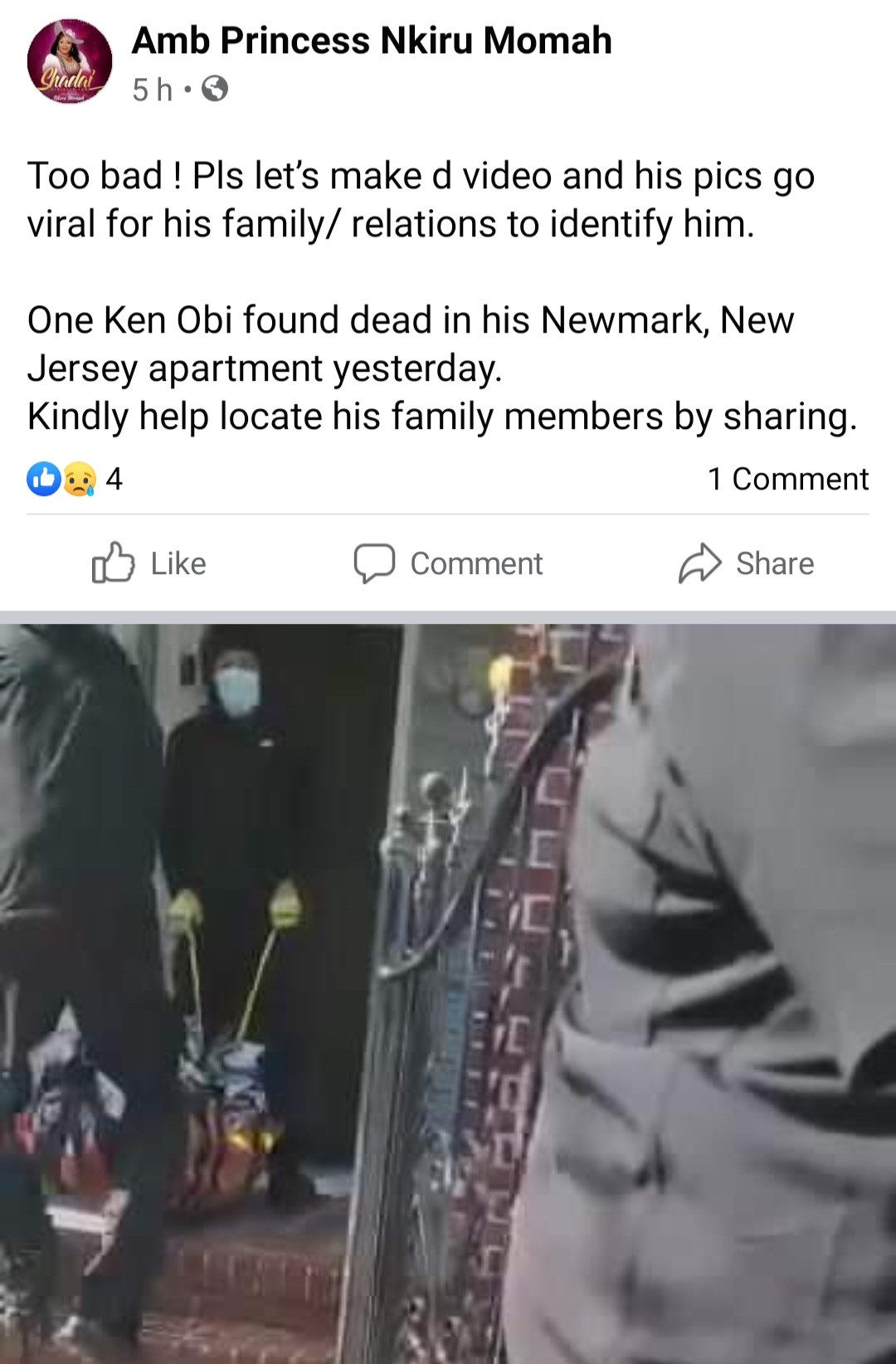 His cause of death has not been revealed. Though some claim he was strangled, this speculation has not been confirmed.
Ken was reportedly married to a Jamaican woman but they split.
He reportedly lived alone, which is why his death was undetected for days.