The singer stated that though he is not as rich as Drake, he knows where to get the money. 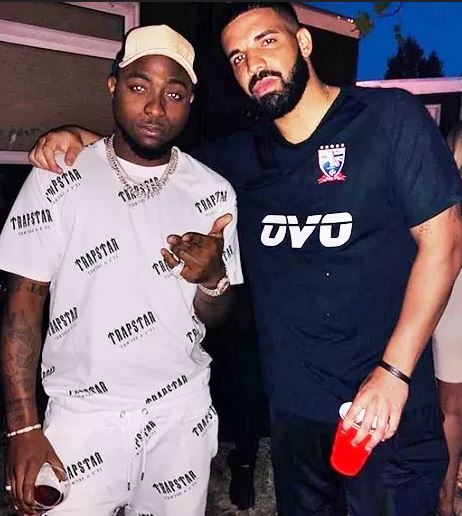 Superstar singer, Davido has replied those mocking him that he can't afford Drake's $3Million chain.

It was recently revealed that Drake's new Homer chain cost $3million and Davido took to his Instagram Stories to say that he was "drunk" the day he said he wanted the same chain. 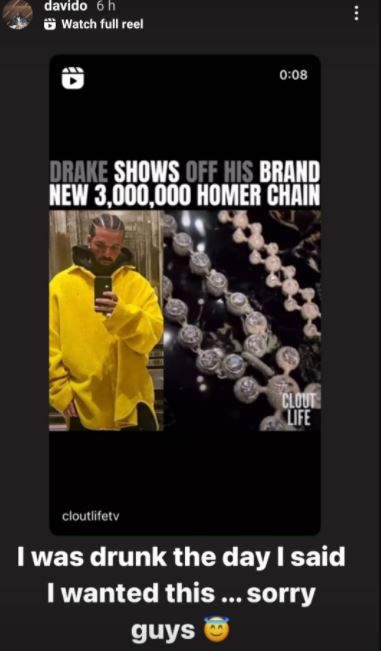 Some Instagram users reacted to Davido's post my mocking him. They told him he obviously cannot afford the chain.

In response, Davido said he can buy it but he just thinks it's a "dumb investment," adding that though he is not as rich as Drake, he knows where to get such amount from.

See his response below;