The report of them stepping down comes shortly after some critics deemed Truth Social a failure and disaster, with hundreds of thousands of users apparently dropping off. 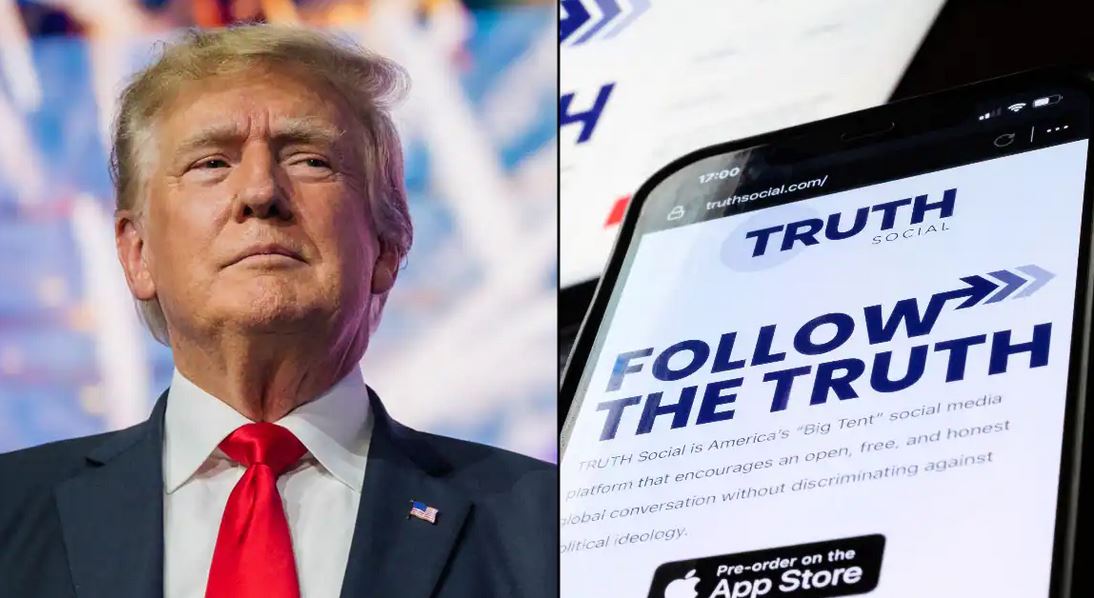 Josh Adams and Billy Boozer, Truth Social’s chiefs of technology and product development, have left their positions less than a year after joining, two sources told Reuters on Monday.

The report of them stepping down comes shortly after some critics deemed Truth Social a failure and disaster, with hundreds of thousands of users apparently dropping off.

Adams and Boozer were key players in launching the app on February 20 and their departure could stymie its effort to compete with Twitter and other social media platforms, according to two people with knowledge on Truth Social.

‘If Josh has left… all bets are off,’ said one of the sources, referring to him as the ‘brains’ behind Truth Social’s technology.

Last week, the tech company Sensor Tower found that Truth Social had more than 870,000 downloads in its first week, but just over 60,000 installs recently.

Joshua Tucker, director of New York University’s Centre for Social Media and Politics, told the BBC that Truth Social has ‘been a disaster’.

‘Now that Truth Social is a massive failure, where will conservatives say they’re leaving to go to without ever actually leaving?’ tweeted Padellan, whose handle is BrooklynDad_Defiant!, on Friday.