The step was taken in response to the expulsion of 3 Russian diplomats from Stockholm. 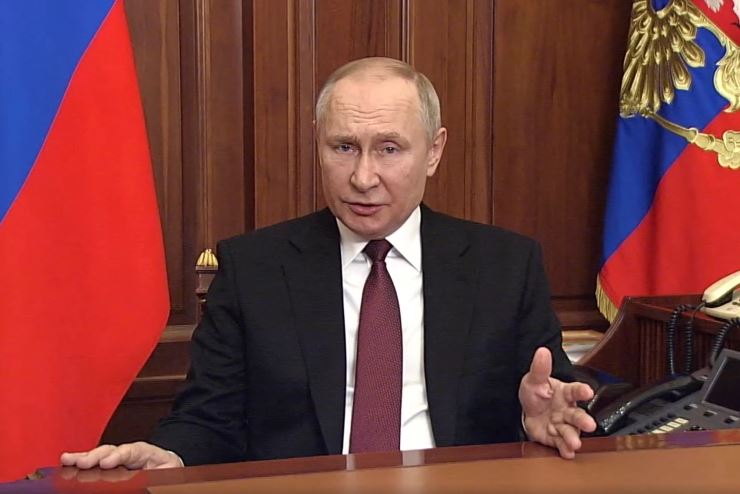 The Russian Foreign Ministry said it summoned Sweden's ambassador, Malena Mard, and handed her a note about the expulsion of three Swedish diplomats from Moscow.

The step was taken in response to the expulsion of 3 Russian diplomats from Stockholm, Sweden's military support to Ukraine and "the cover-up of crimes of Ukrainian nationalists against the civilian population of Donbass and Ukraine," the ministry said in a statement.

On April 5, Sweden expelled 3 Russian diplomats, accusing them of "not working in accordance with the Vienna convention (on diplomatic ties)."