The movie star came under intense criticism after she endorsed a post by Daddy Freeze, the media personality, on the “Obidients” movement. 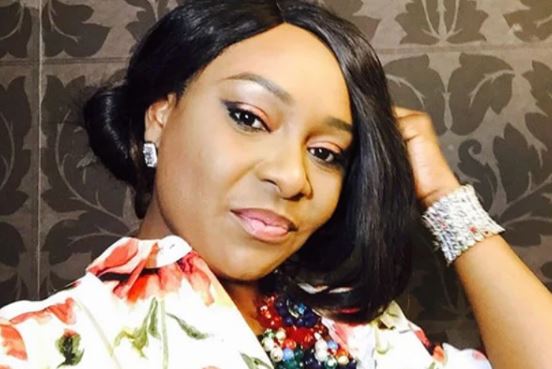 The actress took a swipe at the supporters of Peter Obi, the presidential candidate of the Labour Party (LP).

The movie star came under intense criticism after she endorsed a post by Daddy Freeze, the media personality, on the “Obidients” movement.

Inyama had jumped on the comment section of the media personality’s post to argue that 70 percent of Obi’s supporters “are clueless”.

The film star’s comment, however, didn’t sit too well with a huge number of Obi’s supporters who vented their annoyance at her.

Reacting to the backlash via her Instagram page on Thursday, Inyama said several Obi’s supporters have allowed themselves to be “consumed by hate.”

“So Daddy Freeze posts and I agree, then you all come to my page to get noticed. I have the right to like whatever I want, my comment, my phone,” she wrote.

“I feel so sorry for a lot of you, your hate consumes you. So I must like or agree with you all? Goodness! You want a decent man as president but you are so evil.

“You want a messiah to save you but filled with vile. Hearts. Your rants can’t do nothing. Daddy Freeze deleted his posts but your evil ones still picked on my comment.

“All una politicians still dey. Una ranting no do them anything. Them even full London for summer.”