The 25-year-old hype woman is one ‘Level Up’ participant who has endeared herself to many fans of the show. 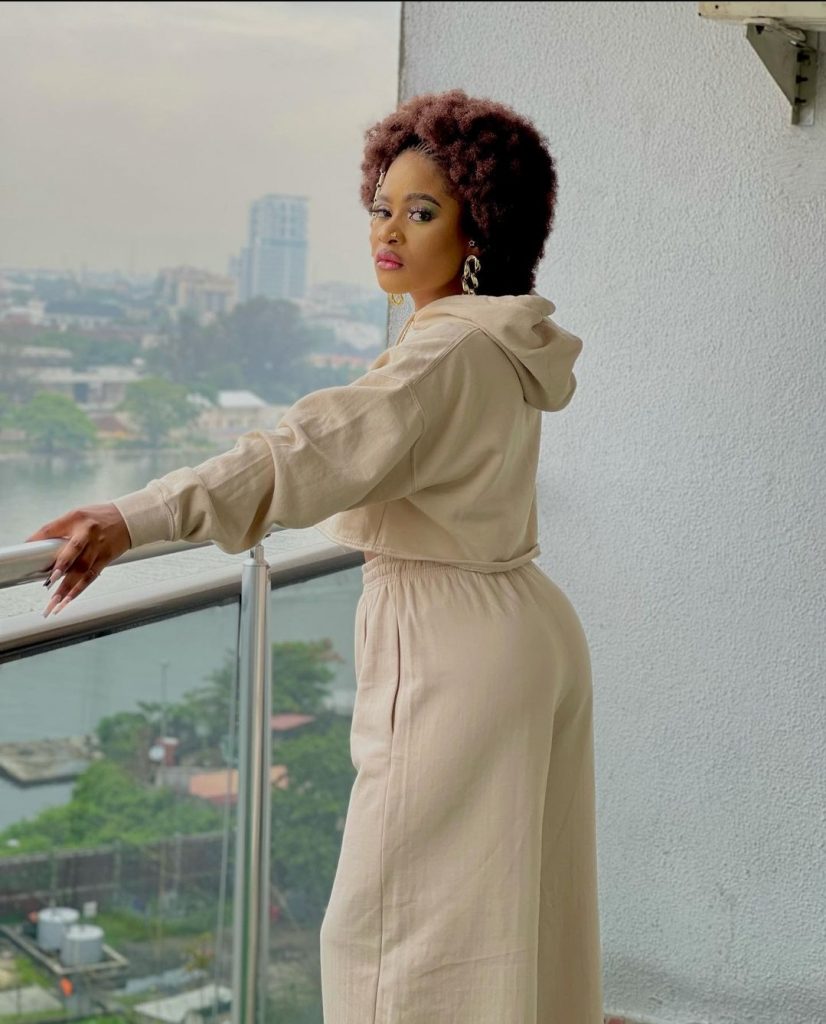 Former BBNaija housemate, Pere Egbi aka General Pere has praised BBNaija season 7 housemate, Ijeoma Josephina Otabor, aka Phyna.
Phyna has risen to fame since appearing on the show and has garnered massive support because of her outspoken attitude.
Since the beginning of the show, Pere has always shown support for the housemates.
In a new post, Pere via his Twitter handle ‘complimented’ the immediate past and first female ‘Level Up’ HOH and expressed love for her.
“Phyna na crase normally! I love her,” he wrote.