BBNaija Show Is The Devil's Incarnate, It Must Be Stopped - MURIC Blows Hot


Runsewe made the appeal during an investigative hearing by an ad hoc committee of the House on Tuesday, October 4. 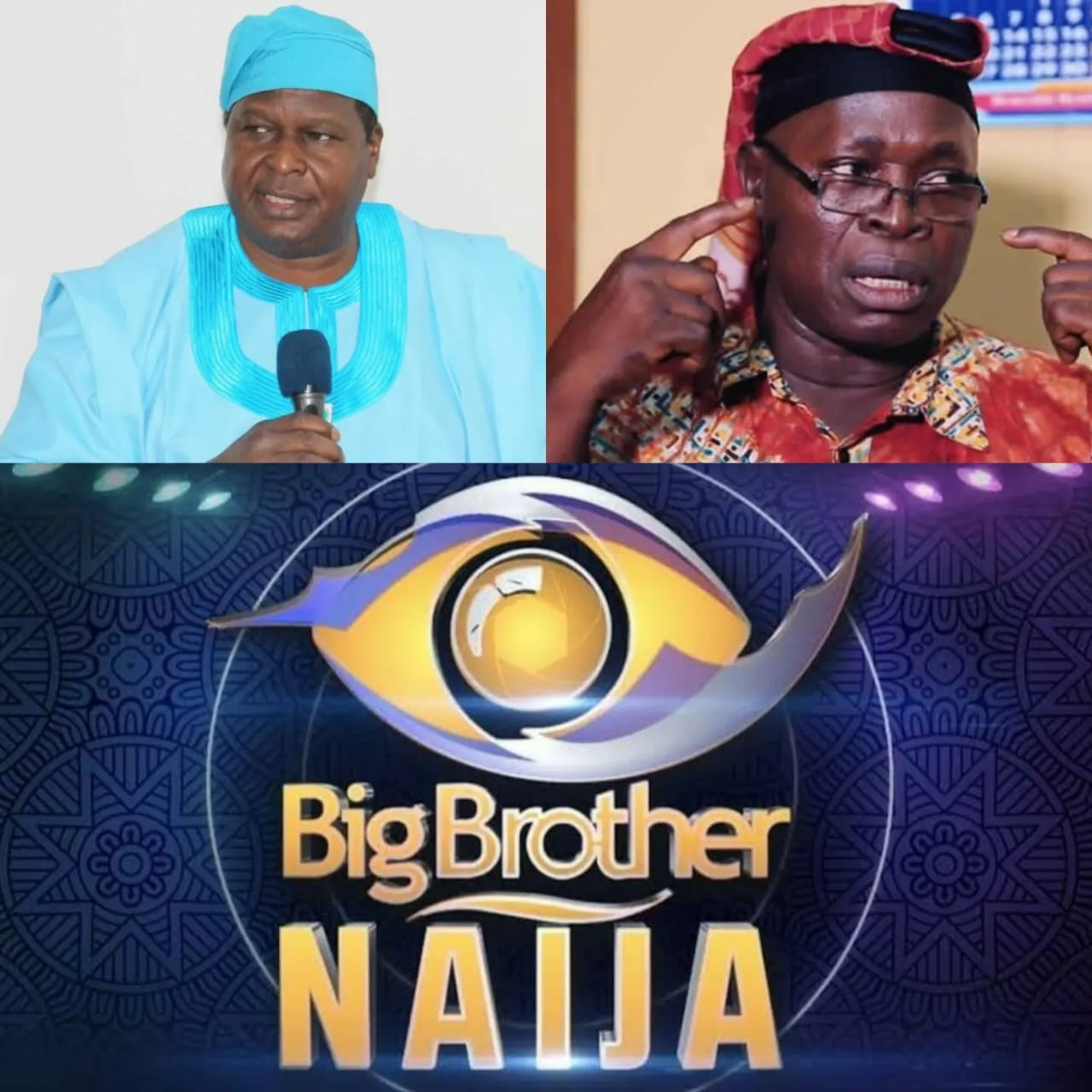 The Muslim Rights Concern, MURIC, has reiterated its stand against the Big Brother Naija show.

The group supported the calls of the Director-General of the National Council for Art and Culture (NCAA), Segun Runsewe, for members of the House of Representatives to give the body a legal framework to go after the organizers of Big Brother Naija (BBN) over nudity displayed on the show as well as powers to arrest and prosecute crossdressers in the country.

Runsewe made the appeal during an investigative hearing by an ad hoc committee of the House on Tuesday, October 4.

In a statement released by its group director, Prof. Ishaq Akintola on Sunday, October 9, MURIC backed Runsewe's calls, stating that the reality TV show is "demonic."

“The Director General of the National Council for Arts and Culture (NCAC), Segun Runsewe on October 4 called on the National Assembly (NASS) to give his agency powers to go after BB Naija in order to stop nudity in the reality TV show.

The Muslim Rights Concern (MURIC) supports Runsewe’s call and we see no reason why the NASS will hesitate to give him all necessary backing. Big Brother Naija’s reality TV show is the devil incarnate misleading Nigerian youth.

MURIC has been consistent in its condemnation of BB Naija. We can recall two separate statements issued on the reality TV show. On July 12, 2019, we made a statement titled ‘Ban BB Naija.

Again on Oct. 8, 2020, we issued another statement under the caption ‘MURIC Chides Ogun Governor Over BBNaija Gifts’.

That was when the governor gave a bungalow and N5 million cash to the winner of the reality TV show.

We saw the governor’s action as idolising immorality and demonising discipline. We described his action as ‘disappointing, disgusting, misplaced and myopic.

We call on the NASS to listen to Runsewe. It is the voice of reason. BBNaija is forcibly dragging our youths to a world of nudity, debauchery and shamelessness. BBNaija constitutes a potent threat to every home. It is open rape on our cultures, values and norms. BBNaija is lactiferous.

The NASS will have its name indelibly carved in letters of gold if it hearkens to the plea made by Runsewe. His appeal has revealed the weakness in our legal system.

It has revealed that there are no extant laws powerful enough to stop romance and sex on our television channels. The time to give the law the teeth to bite is now.”