Eyebrows have been raised as the socialite was spotted whining his waist in a video recently shared on his Instagram page. 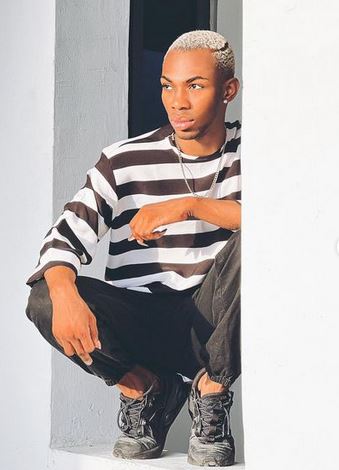 Social media users are reacting to a video of James Brown dancing sensually days after he stopped crossdressing.

It would be recalled that Instagram influencer renounced cross-dressing and embraced his male gender.

He had shared dashing pictures of himself in male clothing while referring to himself as a prince.

However, eyebrows have been raised as he was spotted whining his waist in a video recently shared on his Instagram page. 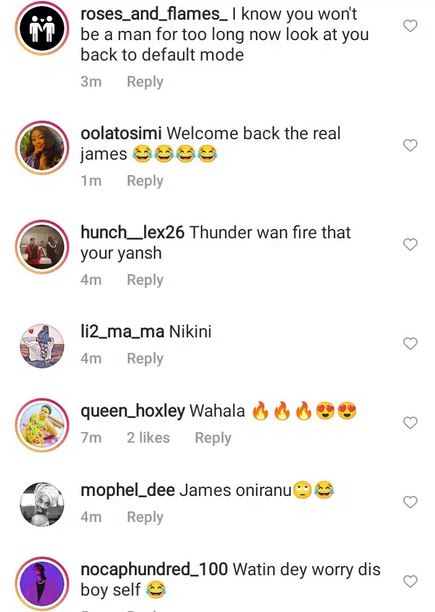 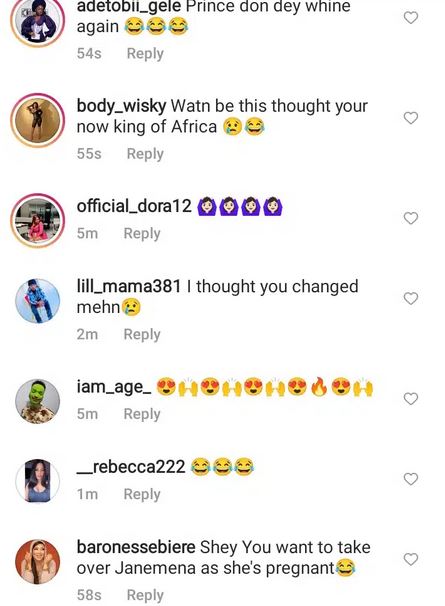