His death was announced in a Facebook post on Saturday night by journalist and lecturer Dr Shaibu Husseini. 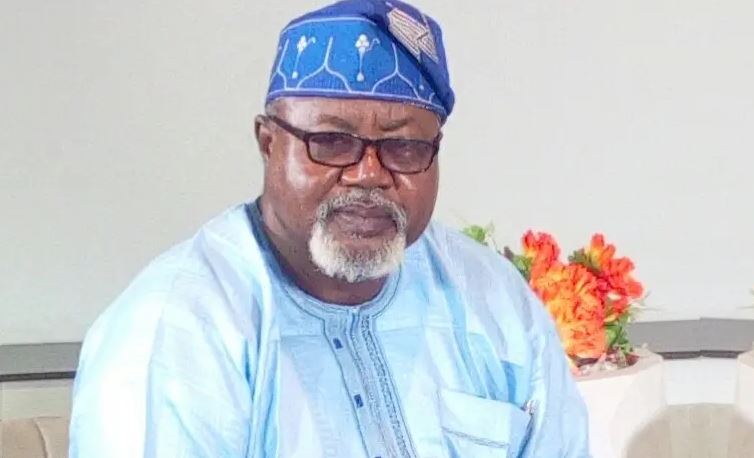 Nigerian actor, Femi Ogunrombi, who played the role of Papa Ajasco one time in Wap TV comedy series, has passed on.

His death was announced in a Facebook post on Saturday night by journalist and lecturer Dr Shaibu Husseini.

Dr Husseini’s post read: “I have just been reliably informed that the ethnomusicologist, former Music Instructor with the National Troupe of Nigeria and one time stand in for the ‘Papa Ajasco’ character on the popular WAP Comic Series ‘Papa Ajasco’ Mr. Femi Ogunrombi is DEAD!

“I am told that the actor, singer, highlifist and trained Nurse whom we fondly called ‘Uncle Ogurombo’ (not to his hearing though) passed on this evening.

He was a multi-instrumentalist, composer, music and film director and voice trainer.

Apart from the National Troupe of Nigeria and wap TV, he also worked with Tenstrings Music Institute among others.