I’m Not In Music Industry To Compete — Harrysong


He stated that it is important to compliment artists that are doing well because a win for one is a win for others. 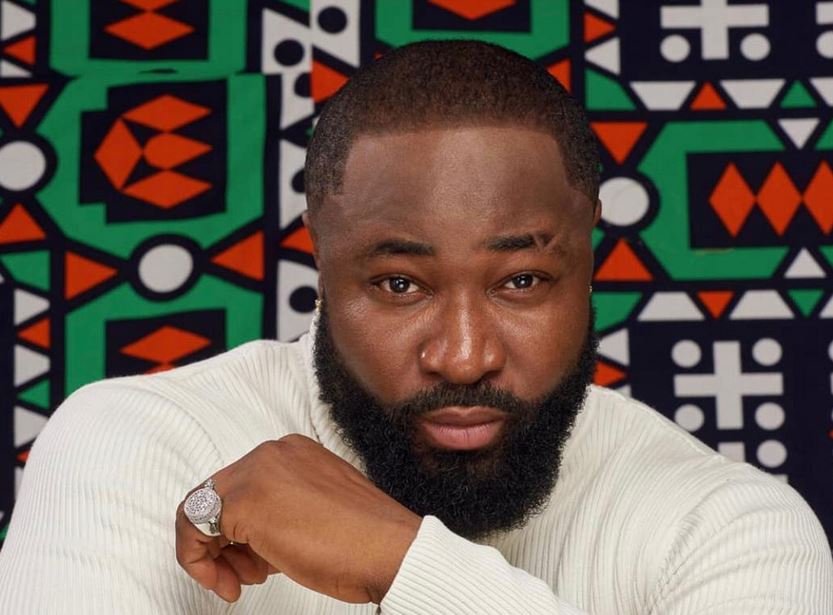 Popular Nigerian singer, Harrysong has stated that he does not need to compete with his colleagues in the industry.

He stated that it is important to compliment artists that are doing well because a win for one is a win for others.

In an interview with Sunday Scoop, he said, “Everyone is the king of their castle. Artistes such as Davido, Burna Boy and Wizkid work really hard to maintain their prime position.

However, it is not that every other person is not working hard. But, as far as I’m concerned, I am not here to compete with anyone. If one has the spirit of competition, I don’t think one will be able to ‘beat’ it. It is important to always pay compliments to people who are doing well.

If one congratulates them on their successes, one is also tapping into their grace. There is no need for envy or jealousy. The way I see it; when one person wins, it is a win for everyone. For example, when Burna Boy won the Grammy Award, he brought glory to Africa, not just Nigeria.”

Speaking on his plans for 2023, the Reggae Blues singer said, “I am working on my album, which is titled, God Amongst Men. I can assure my fans that they will hear new sounds because the music is changing. I will give them what they love.”

The singer also expressed belief that afrobeats music could never be relegated to the background on the global scene. He added, “Afrobeats cannot go off the map. It is impossible. Nigeria remains the giant.”