See Photos of the 1,500-year-old Christian Mosaic Uncovered in the Ruins of an Ancient Monastery in Israel


A team of researchers from Tel Aviv University and Leipzig University have uncovered a 1,500-year-old Christian Mosaic in Israel. 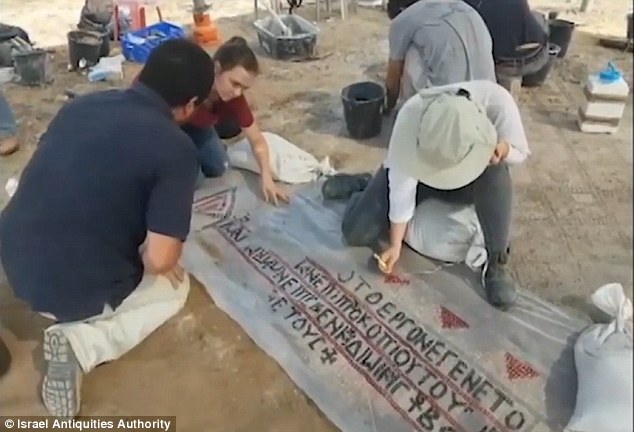 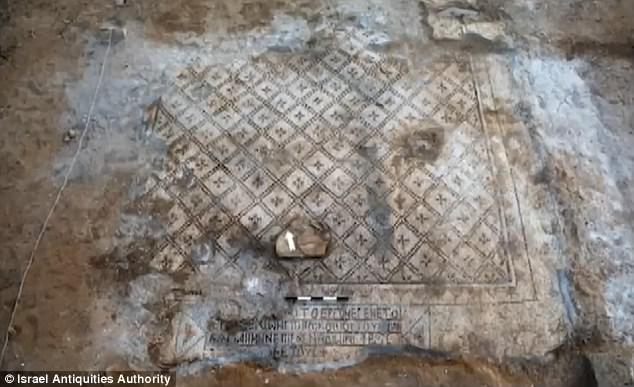 Ashdod is believed to be home to the largest community of Jews of Georgian origin in the world. According to historical sources, the famous Georgian prince and bishop Peter the Iberian lived in Ashdod-Yam before his death. The Georgian calendar is the ancient calendar of the country Georgia, in the Caucasus region of Eurasia, although remnants remain until this day.
Though Georgia now uses the modern Gregorian calendar, the old names for the months are still used. IAA archaeologist Sa'ar Ganor told The Jerusalem Post:
'Testimony to the presence of the actual Georgians in the Land of Israel as far back as the Byzantine period has been found dozens of kilometers from Ashdod, [as well as in] Jerusalem and its surroundings. 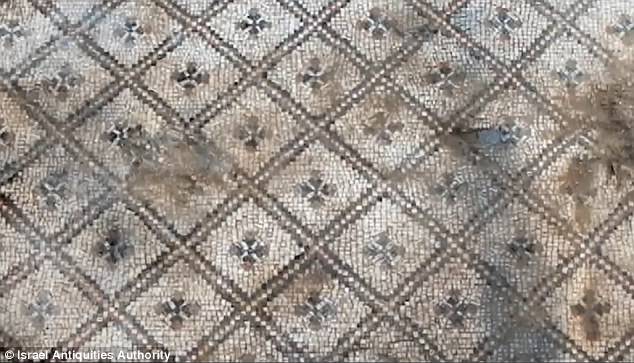 'But this is the first time that a Georgian church or monastery has been discovered on the Israeli coast.
'It's interesting that, like today, Ashdod was a focus of attraction for Georgians.'
This public structure, which has only now begun to come to light, is part of an extensive archeological complex in the southern part of modern Ashdod. The IAA is now raising funds to continue excavation of the area. 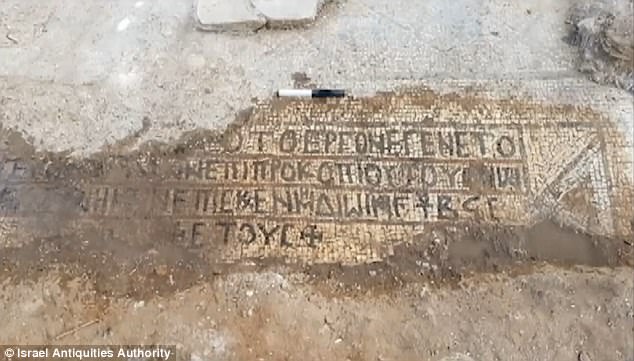