Odunze is eligible to represent the national teams of Nigeria, United States, England and Canada. 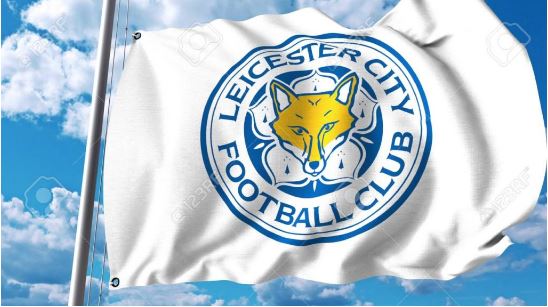 Leicester City have added Nigerian goalkeeper, Chituru Odunze, to their ranks.
The player was signed from Major League Soccer side, Vancouver Whitecaps.
The 16-year-old was offered a contract by the Foxes after training with them for two weeks.
Before joining Vancouver Whitecaps in January 2017, Odunze played for the youth teams of Chelsea, Cardiff City and West Ham in England.
Announcing his move to Leicester City, Odunze told the club’s official website, ”It’s a dream come true to take the next step in my career at a big club like Leicester City FC.
”I’m really grateful for everything that Vancouver Whitecaps FC have done for me. I would like to thank the coaches, staff, and my teammates for how they have helped me grow as a player, and especially Raegyn Hall and Jordan Santiago for coaching me as a goalkeeper.”
Odunze is eligible to represent the national teams of Nigeria, United States, England and Canada.
Top Stories