The 23-time grand slam singles champion sobbed as she was embraced by the 19-year-old Andreescu, after succumbing to an injury setback. 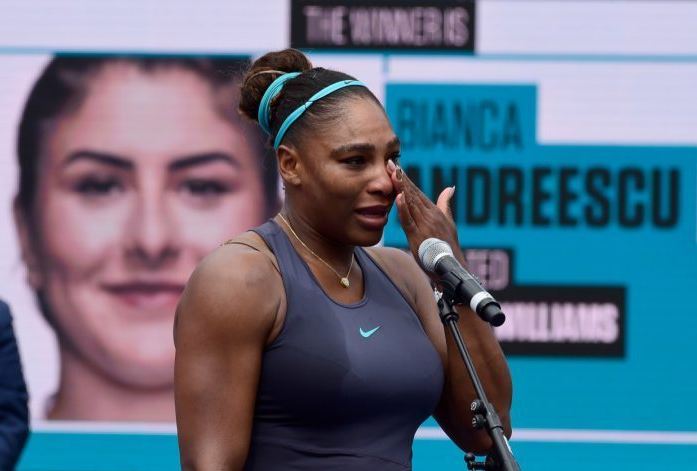 Serena Williams
Serena Williams wept as she retired just after four games in the Rogers Cup final due to an upper back injury, handing unseeded teenager Bianca Andreescu the title in her homeland.
Williams, attempting to claim her first WTA Tour title since returning from maternity leave, was a break down at 3-1 in the first set in Toronto on Sunday when she declared she was unable to continue.
The 23-time grand slam singles champion sobbed as she was embraced by the 19-year-old Andreescu, after succumbing to an injury setback just a fortnight before the US Open gets under way. 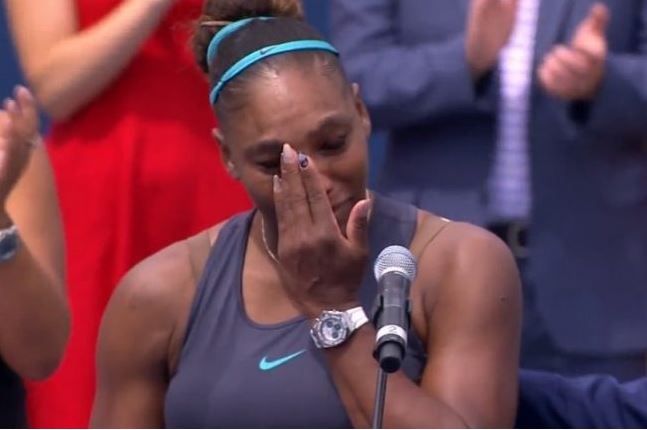 Andreescu becomes the first home winner of the WTA Premier tournament since Faye Urban beat Vicki Berner in an all-Canadian final 50 years ago.
Powerful Ontario native Andreescu will rise to 14th in the world on Monday, replacing Amanda Anisimova as the highest-ranked teenager in the women’s game.
The gifted youngster claimed her maiden WTA singles title at Indian Wells in March and will be one to watch in the final grand slam of the year at Flushing Meadows next month.
In the post-match presentation, Williams said: “Oh my gosh. Thank you, guys. I’m sorry I can’t do it today, I tried but I just couldn’t do it. Bianca, you are a great sportswoman. Thanks to my team.
“It’s been a tough year, but we’ll keep going.”
Williams has now featured in four finals since giving birth to her first child in September 2017, failing to win any of them. 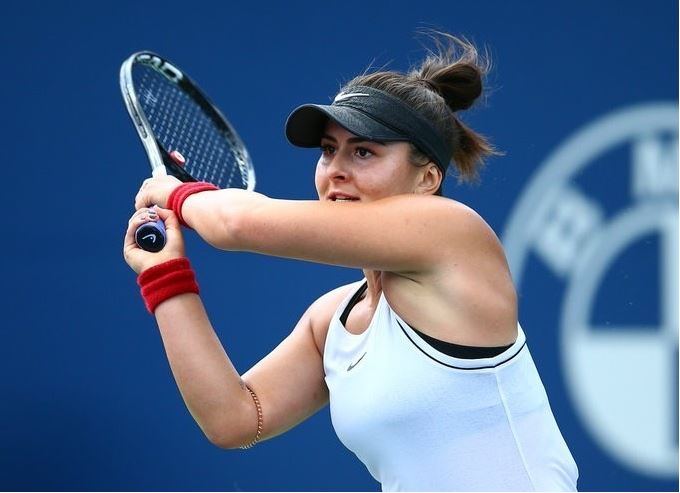 Bianca Andreescu
Andreescu spent a spell on the sidelines after pulling out of the French Open due to a shoulder injury and expressed sympathy for her iconic opponent, who is 18 years her senior.
“Serena, you made me cry a bunch over there,” said Andreescu. “I know what it’s like to pull out of tournaments and be injured. But you’re truly a champion, I’ve watched you play so many times. You are truly a champion on and off the court.
“I’m speechless right now. I’m the first Canadian to make the final and win this tournament since 1969. This week has not been easy, I’ve had many many tough matches, and especially what I’ve been through the last two months hasn’t been easy. I kept telling myself never give up.”
Top Stories