It was also learnt that some concerned members of the APC also filed a suit seeking the court to grant an order to vacate an interim order. 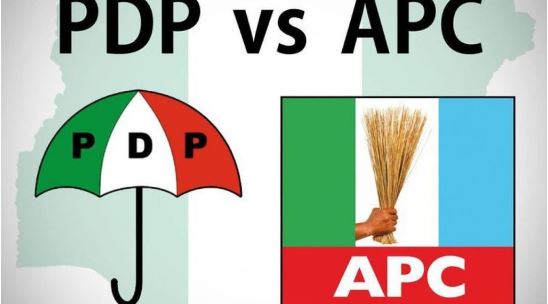 There appears to be uncertainty over the temporary delay suffered by the gubernatorial primaries of the Peoples Democratic Party (PDP) and the All Progressives Congress (APC) in Bayelsa State over lingering court cases in a State High Court sitting in Yenagoa, the Bayelsa State Capital.
DAILY POST, gathered that the PDP is in court over two suits, one which sought to prevent the newly elected Local Council chairmen, their deputies and councillors from voting in the gubernatorial primaries billed to hold today, while the other suit sought to enforce their right to participation in the primaries as provided for by Section 25 of the PDP Constitution.
It was also learnt that some concerned members of the APC also filed a suit seeking the court to grant an order to vacate an interim order that restrained the APC from adopting direct primary for its rescheduled August 31 governorship primary.
The cases that were adjourned for judgement by 9:00 am today were further adjourned to later this afternoon as the presiding judge, Justice E. G Umukoro, failed to put up appearance, leaving supporters of both political parties that thronged the court premises in dispair.
Top Stories