The 24-year-old forward has gone on to make four appearances in the Premier League. 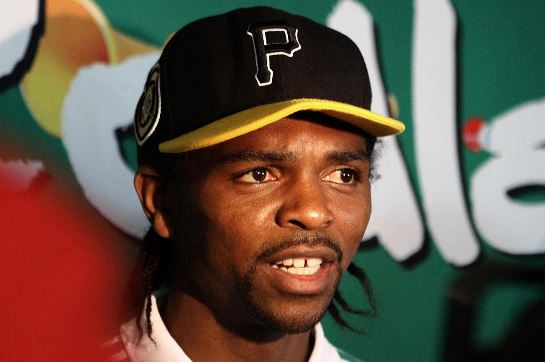 Kanu Nwankwo
Former Super Eagles captain, Kanu Nwankwo, has said opposition teams are “already afraid” of Arsenal’s summer signing, Nicolas Pepe.
Pepe joined the Gunners in a club-record £72million deal from Lille last month.
The 24-year-old forward has gone on to make four appearances in the Premier League.
While Pepe is yet to find the net for his new side, he has impressed former Arsenal striker Kanu already.
“He’s a good player. He’s got fast feet and I think he can unlock teams. He can score and he can assist.
“The league here is totally different from every other league so it takes time for somebody coming in to perform the way they have for their other clubs but I think he will do well for us because now he is getting more game time and I believe he will complement the other two strikers.
“If you watch him you can see he is a really good footballer and his feet are very quick. He is going to score goals and he is going to play well.
“I believe that teams are already afraid of him after a few games.
“They are scared of what he can do and what he can offer. He’s a very good addition,” Kanu told Goal.
Top Stories

''How Are You Different From A Fraudster Ma?'' Toolz Tackles Diezani Alison-Madueke Over Her Statement On Yahoo Boys